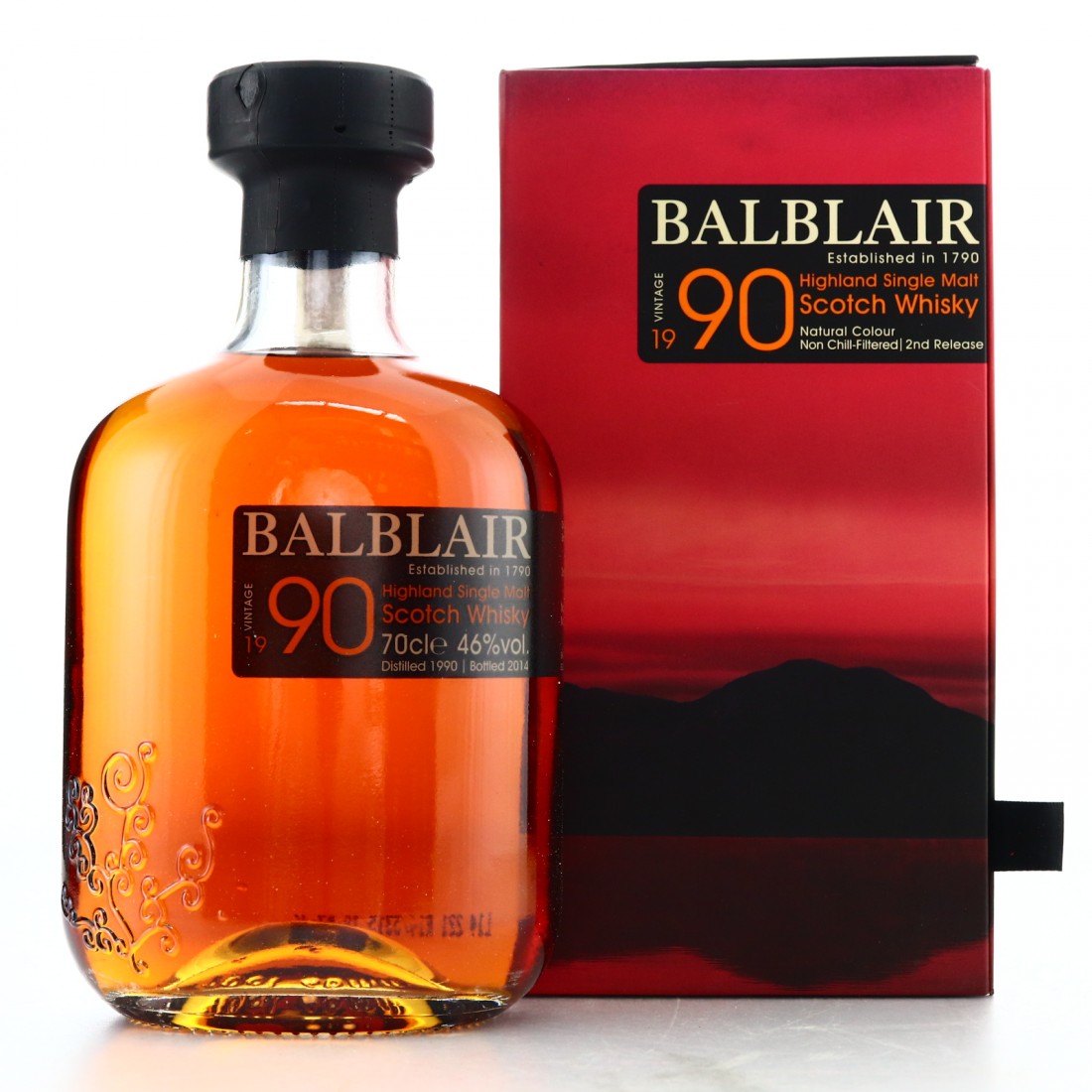 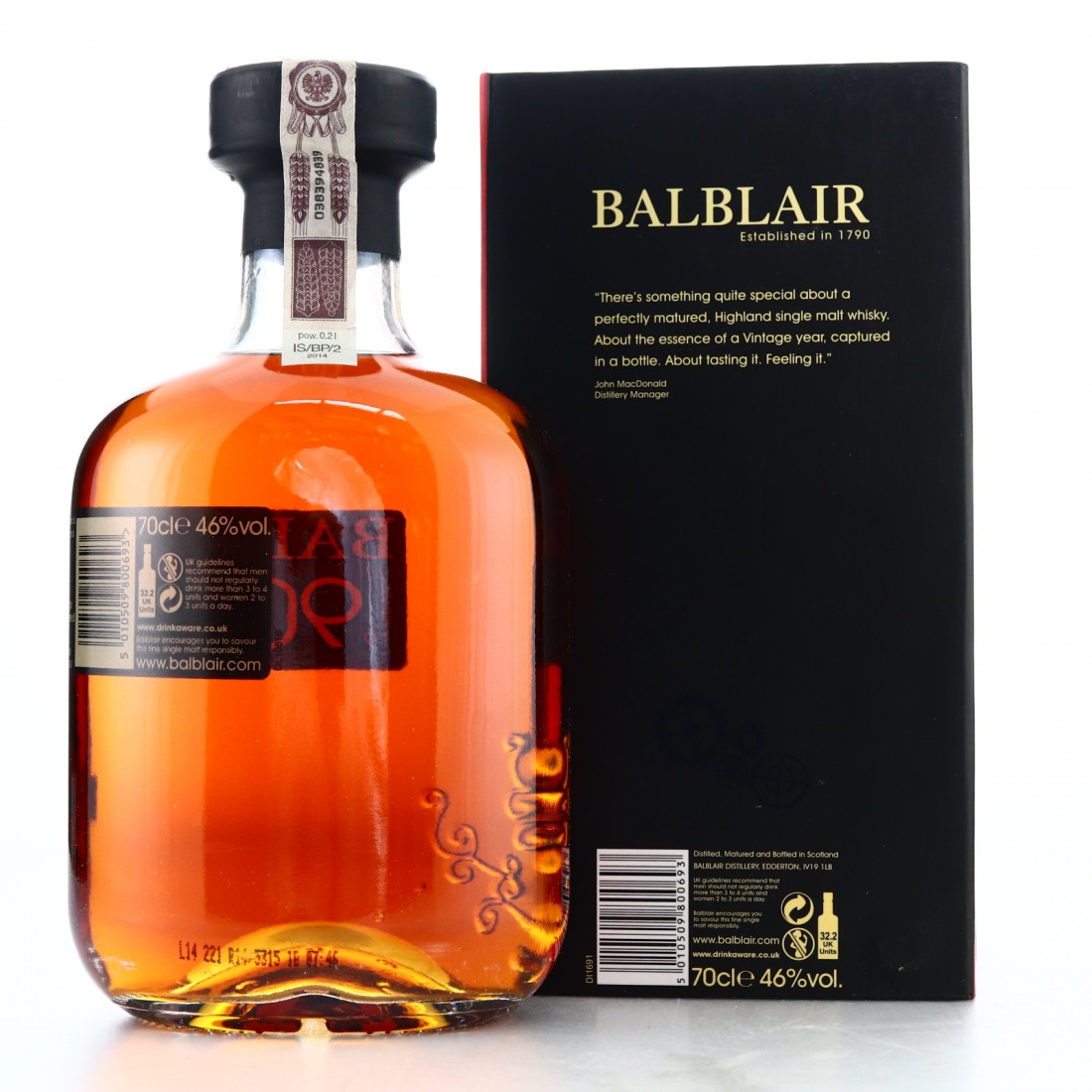 The second release of the 1990 vintage from Balblair, bottled in 2014.