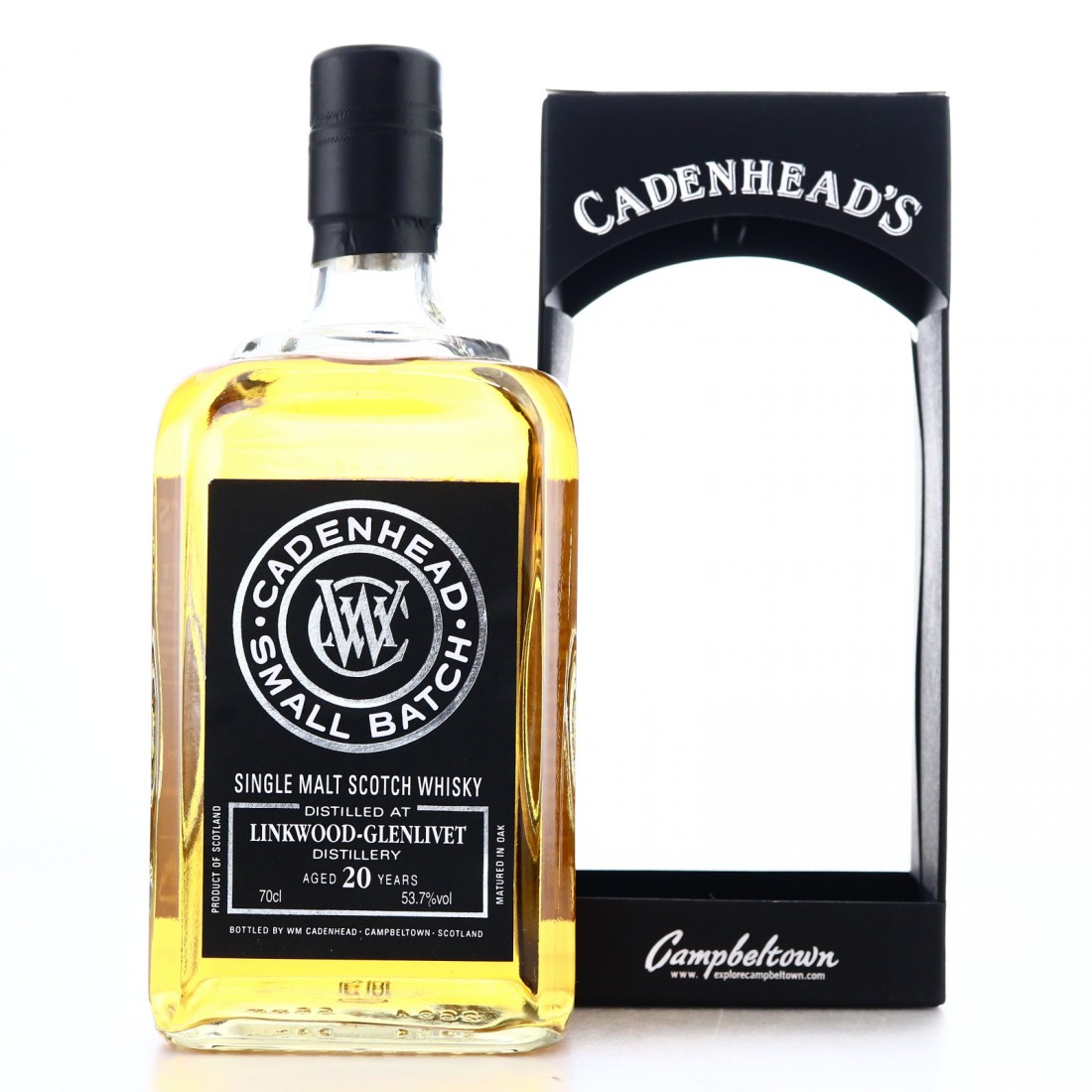 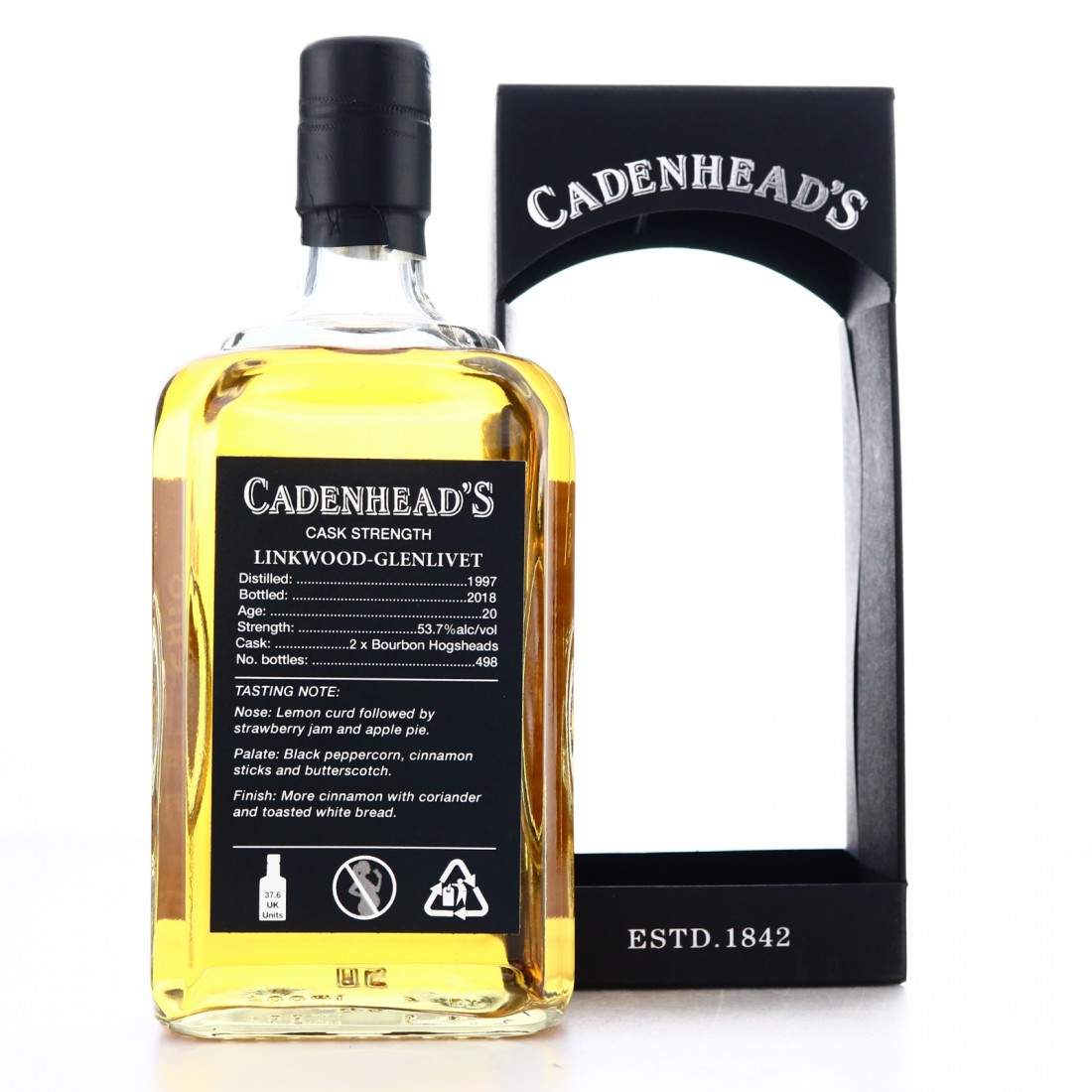 A Linkwood, this was distilled in 1997 and matured in two bourbon hogsheads for 20 years.