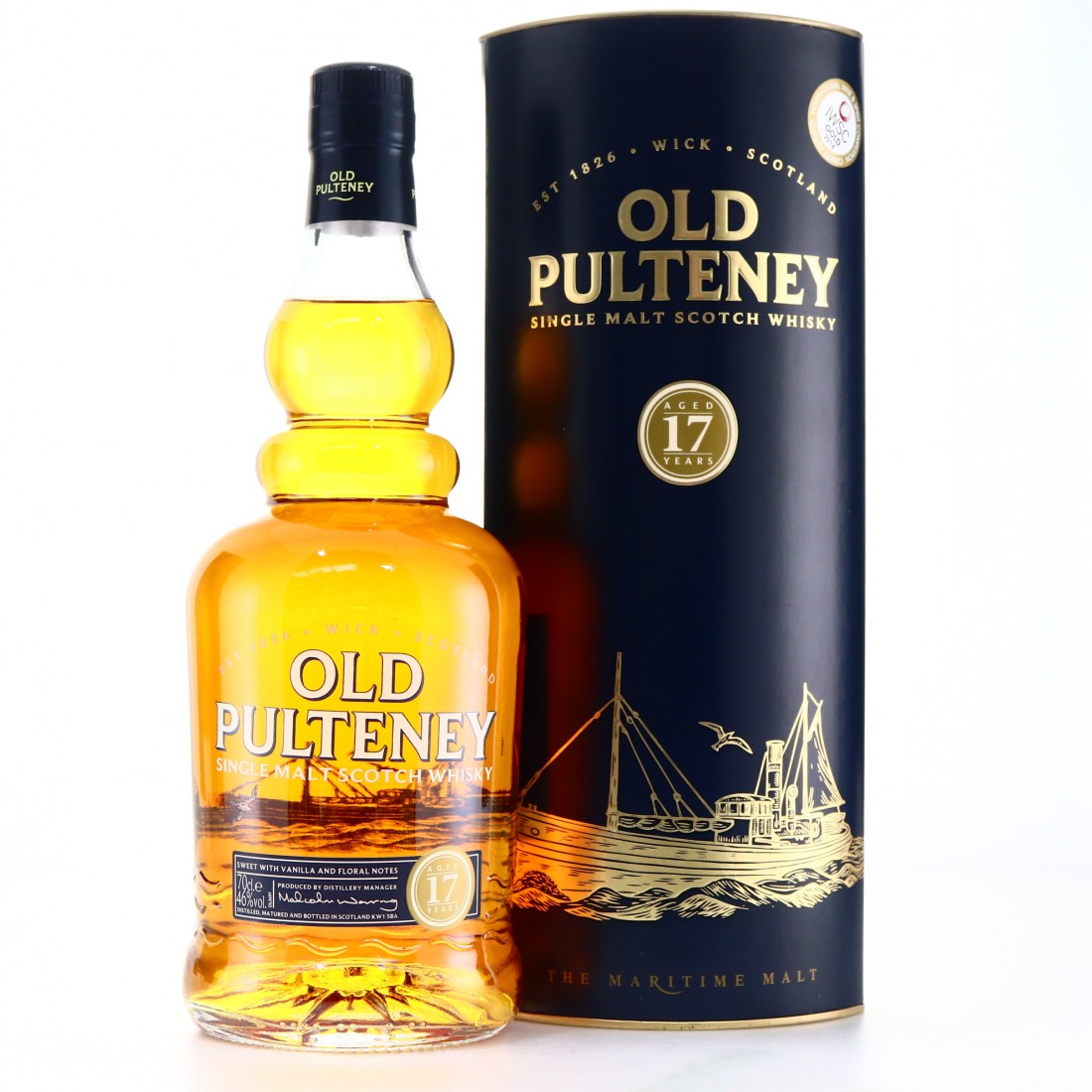 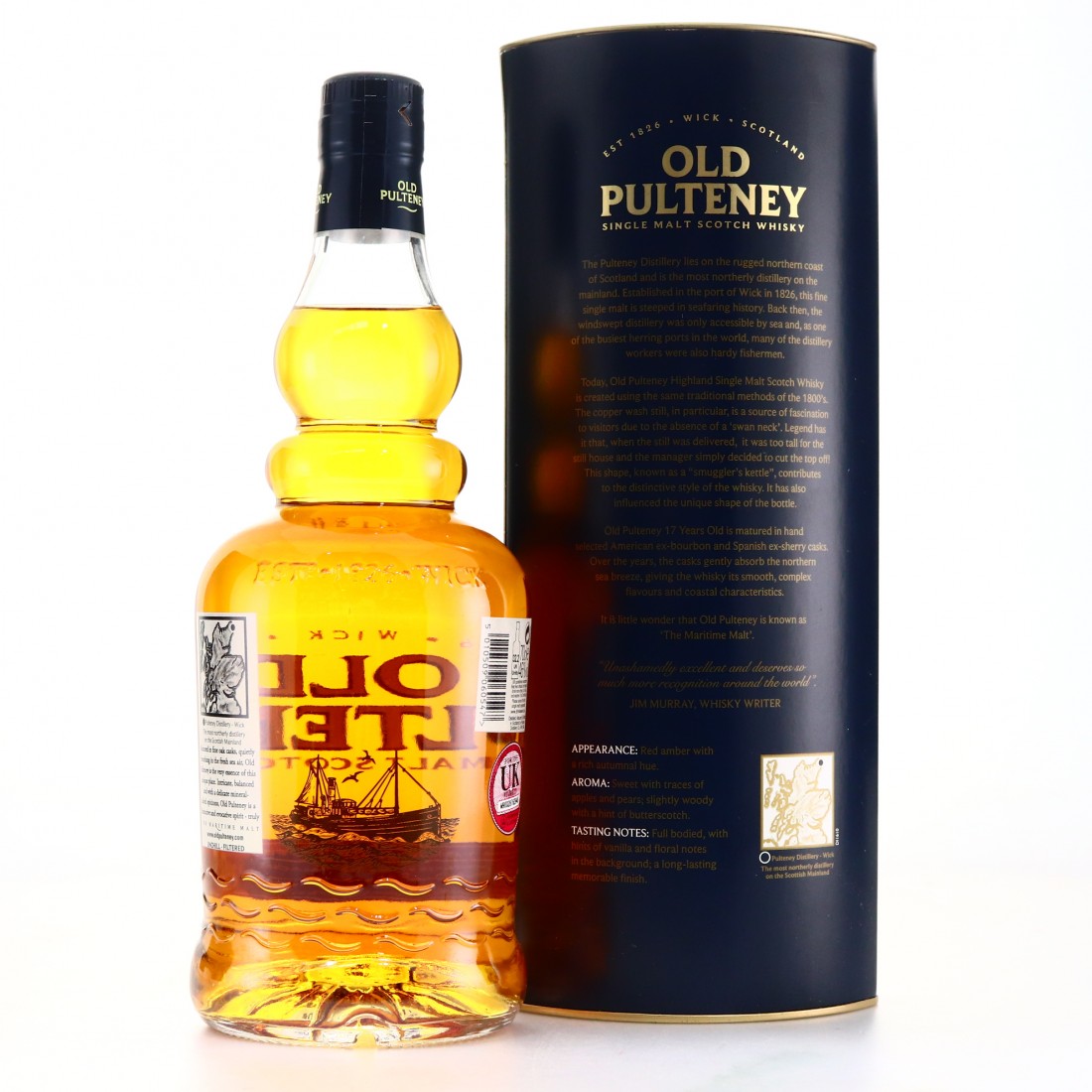 This was discontinued along with the 21 year old in 2017, both replaced by 15 and 18 year old age-statements in a revamping of the core range the following year.