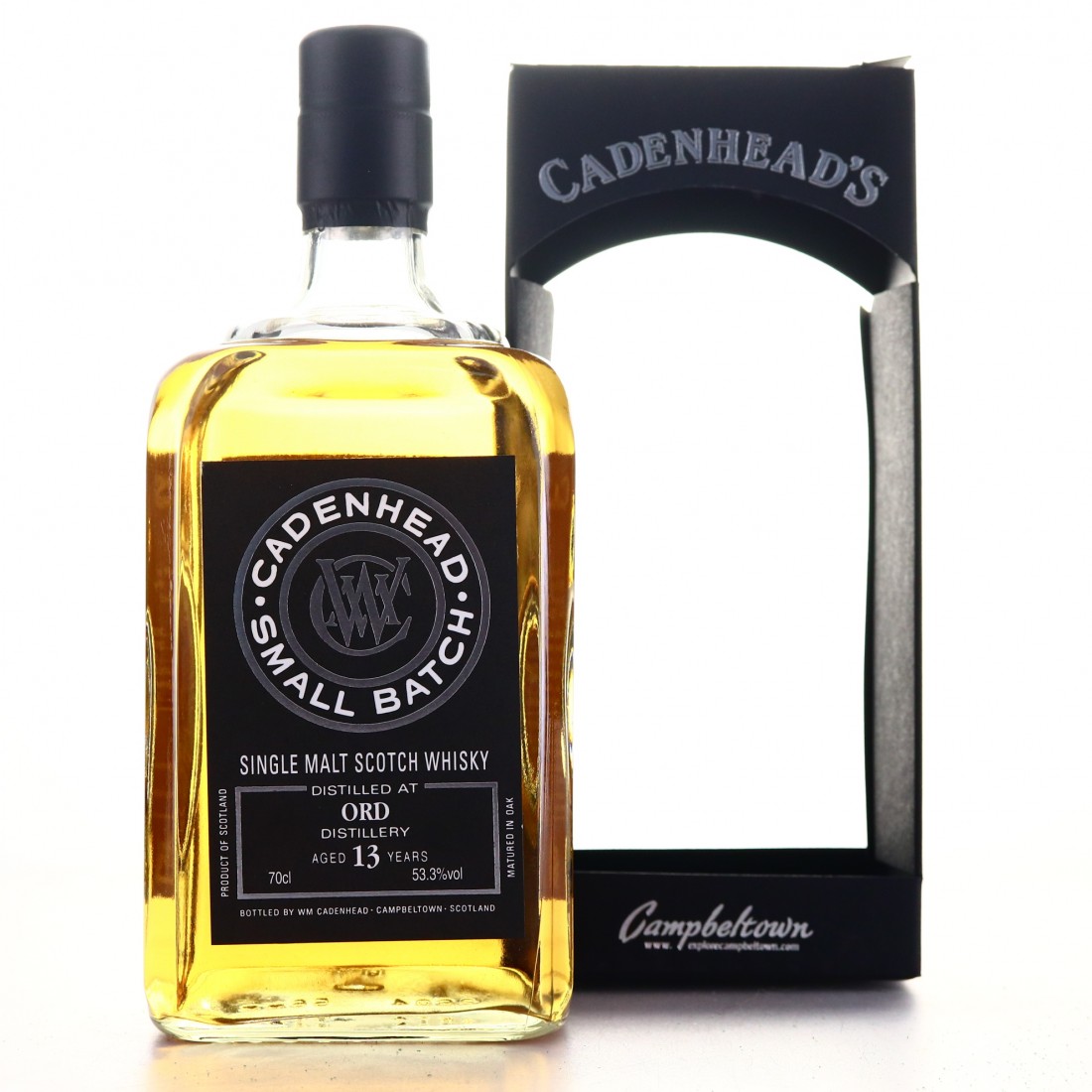 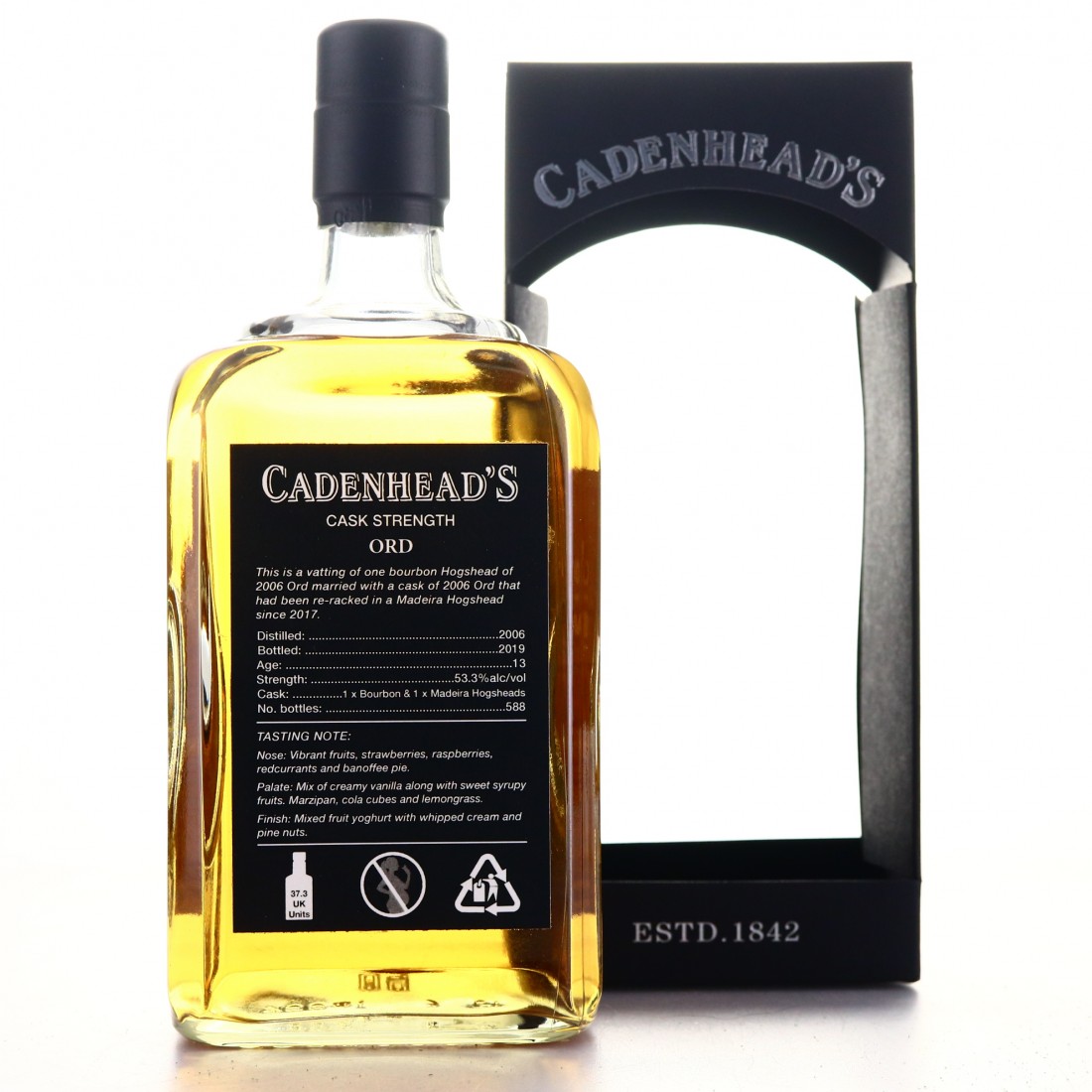 This is a 2006 vintage Glen Ord, bottled from one bourbon and one Madeira hogshead.