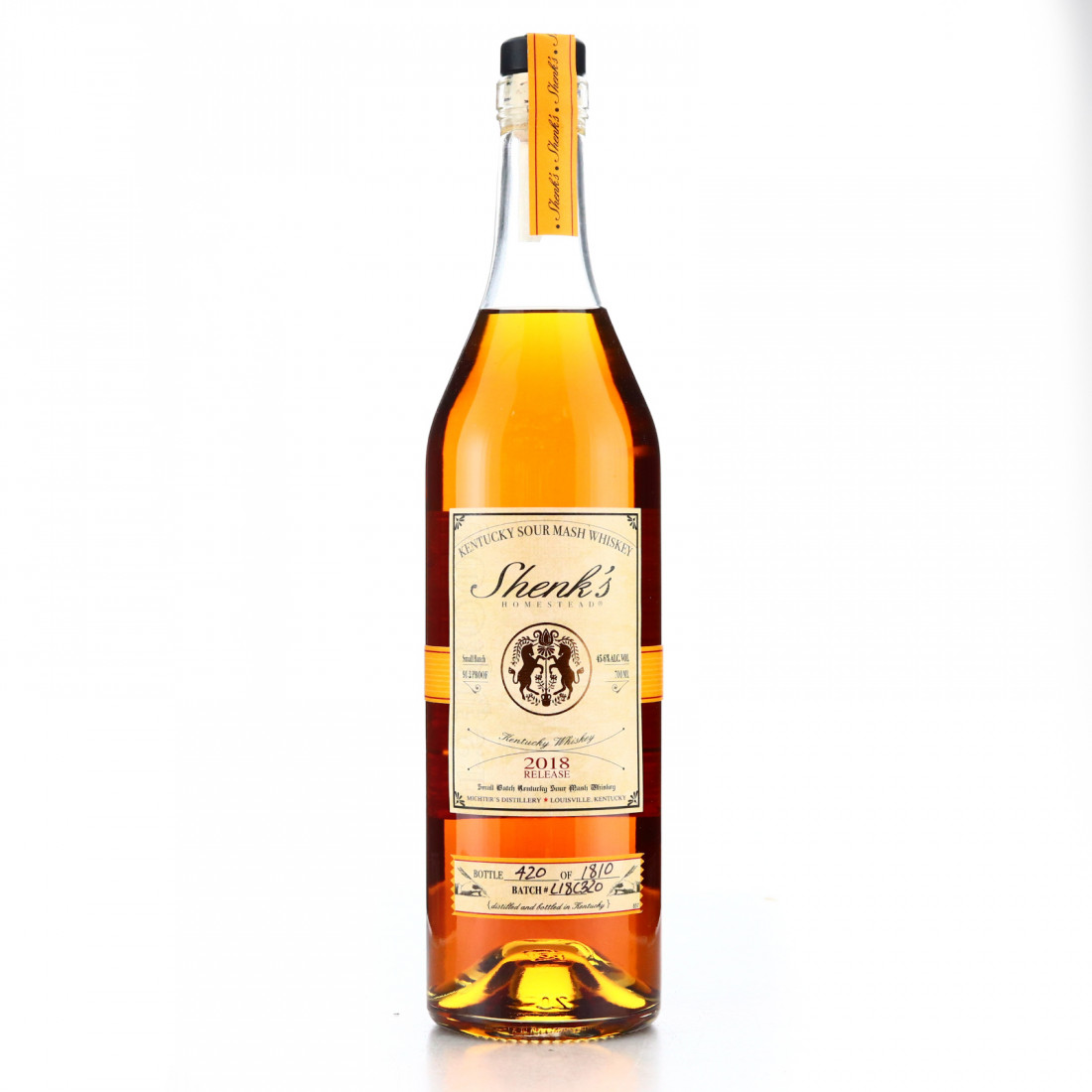 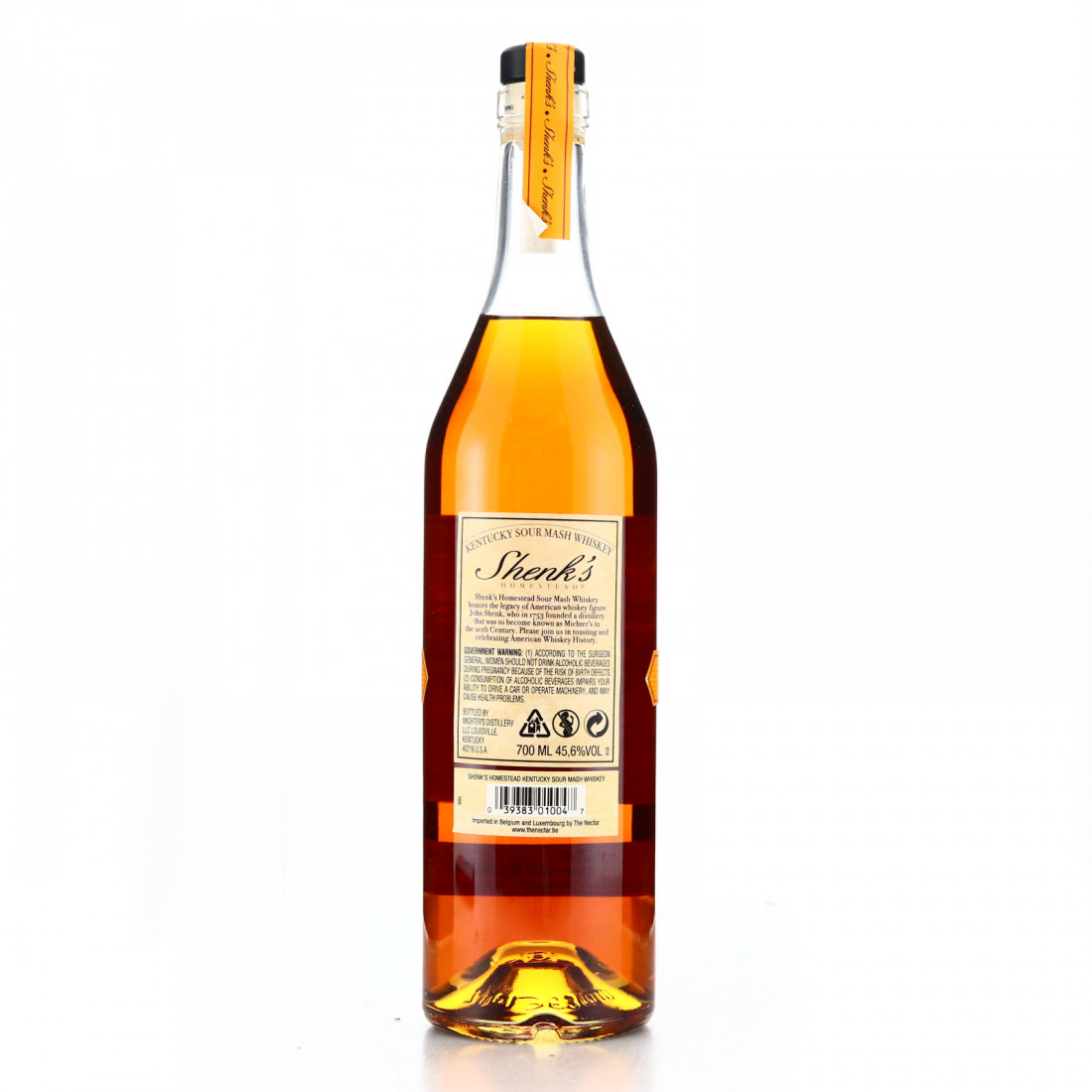 Shenk's Homestead sour mash whiskey is a brand produced by Michter's LLC, and is named after, John Shenk, who founder the Bomberger distillery, later known as Michter's.