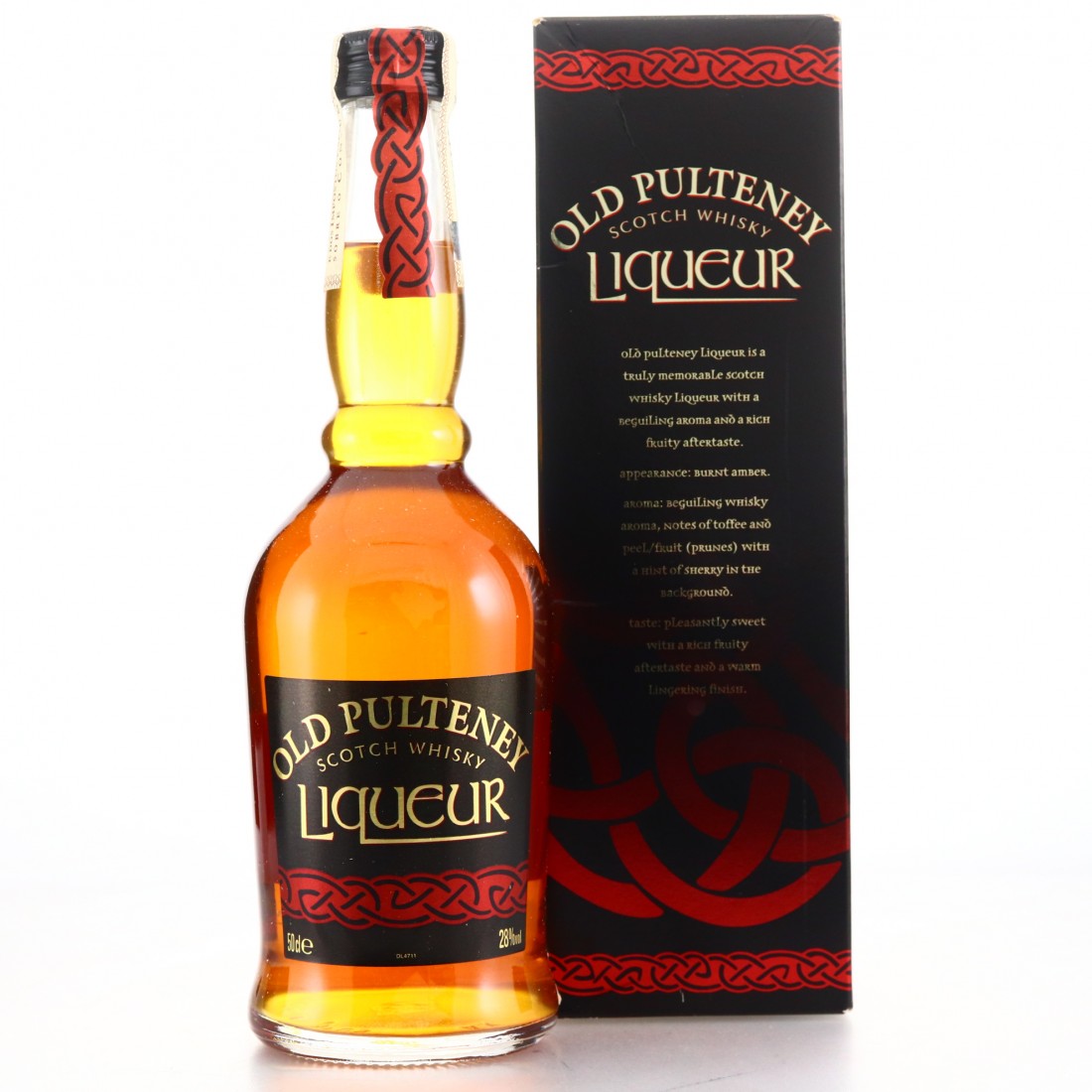 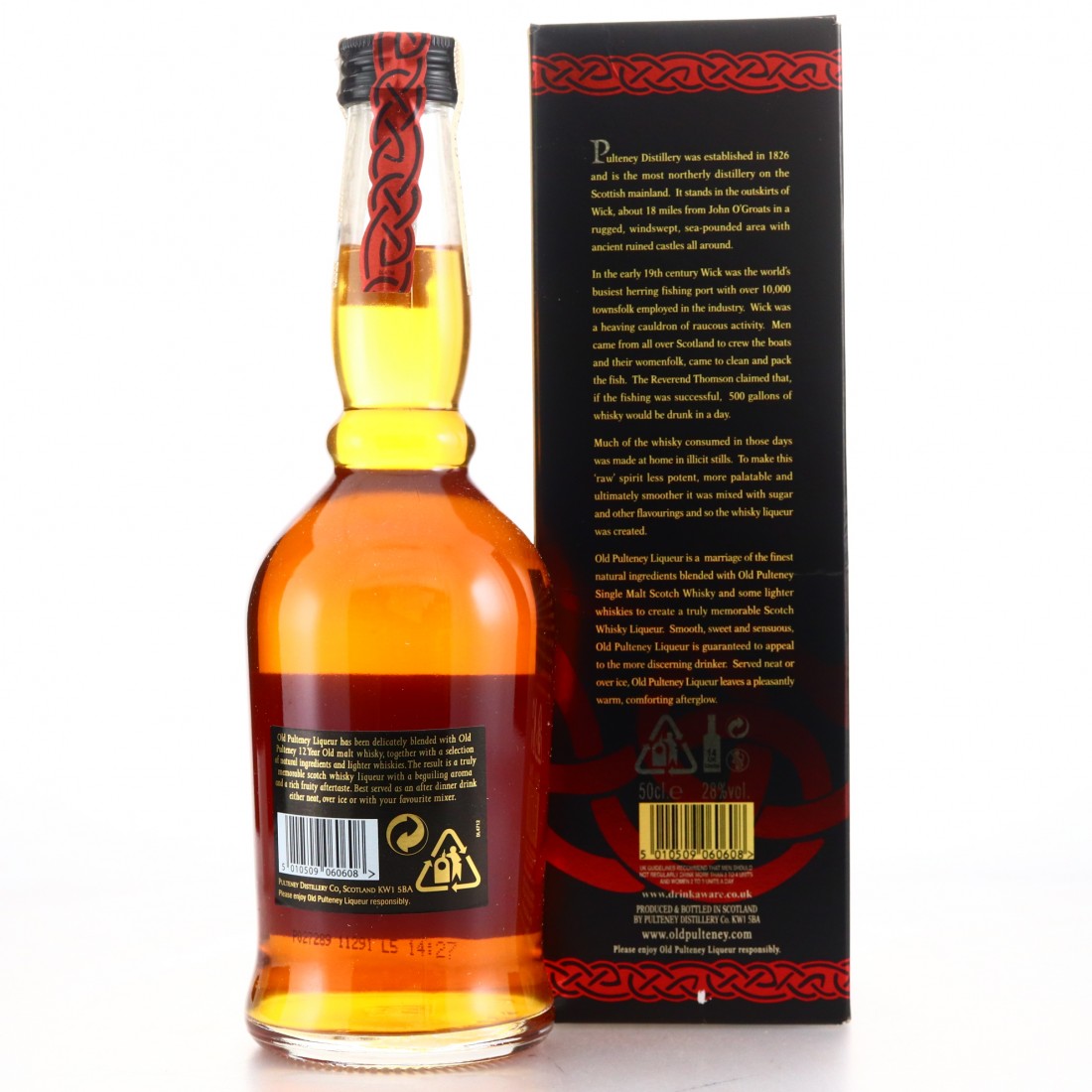 This is a whisky liqueur produced by blending the Old Pulteney 12 year old single malt and lighter whiskies blended with honey, herbs and spices.