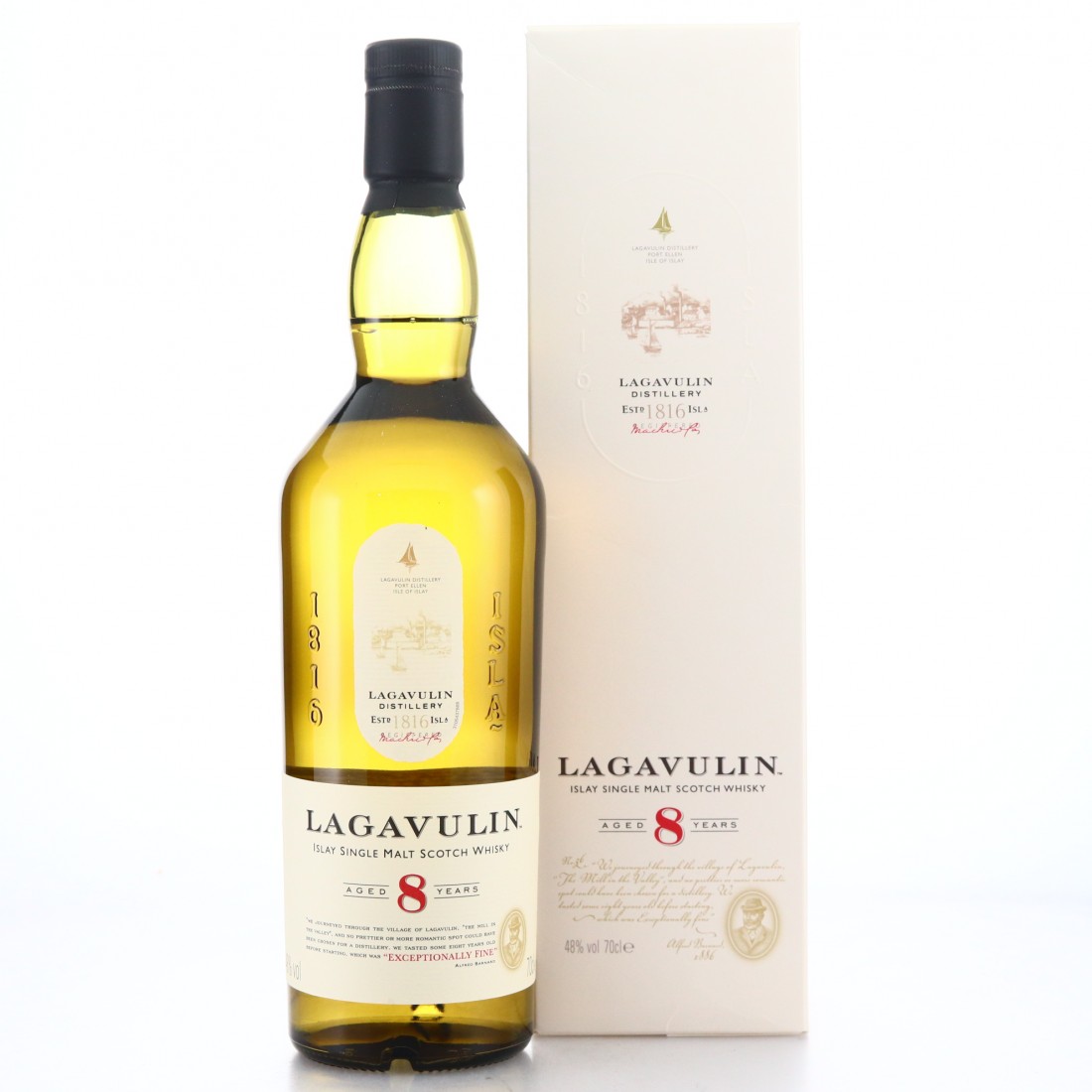 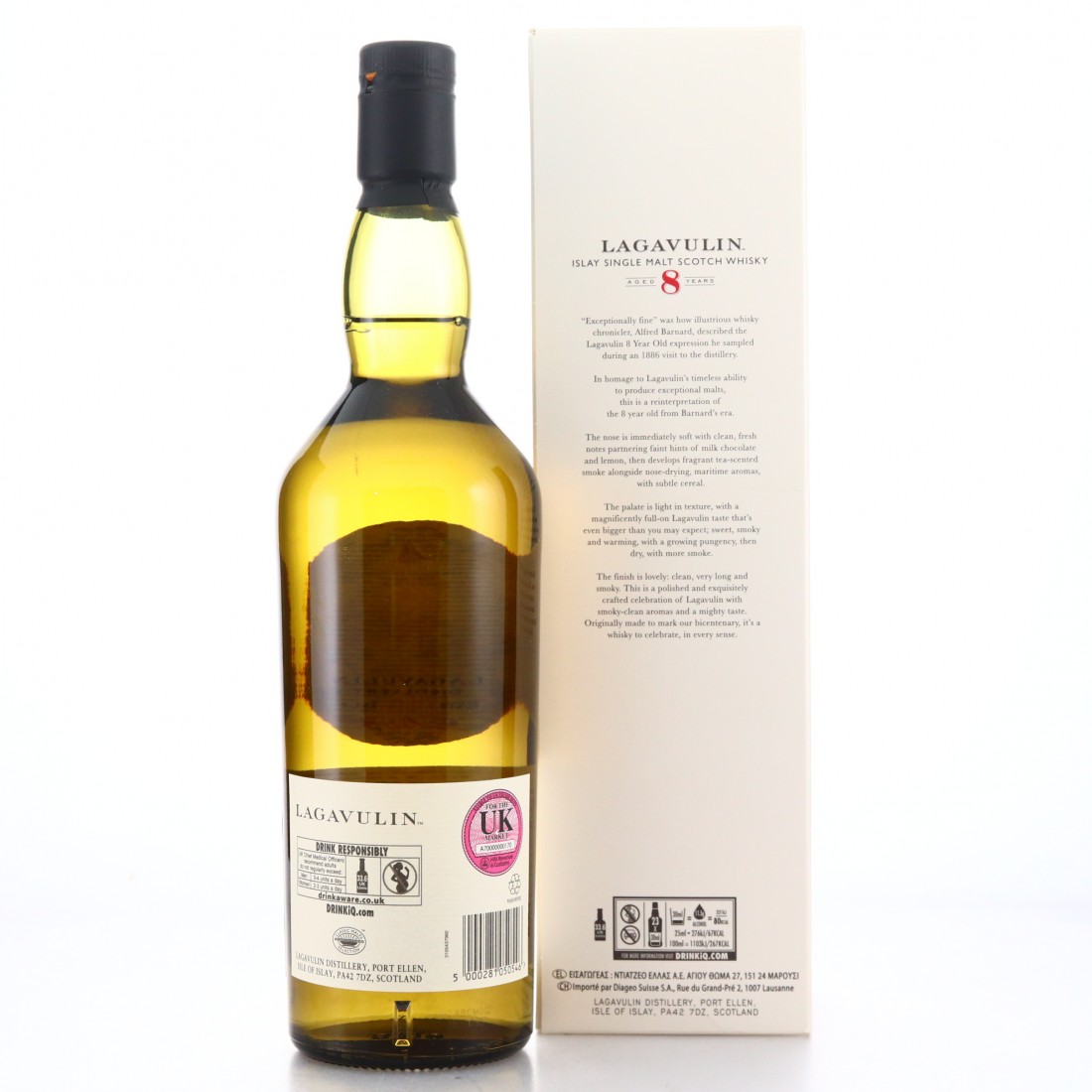 This 8 Year old bottling of Lagavulin was initially released to commemorate the bicentenary of the distillery. Due to its popularity it is now part of their core range.