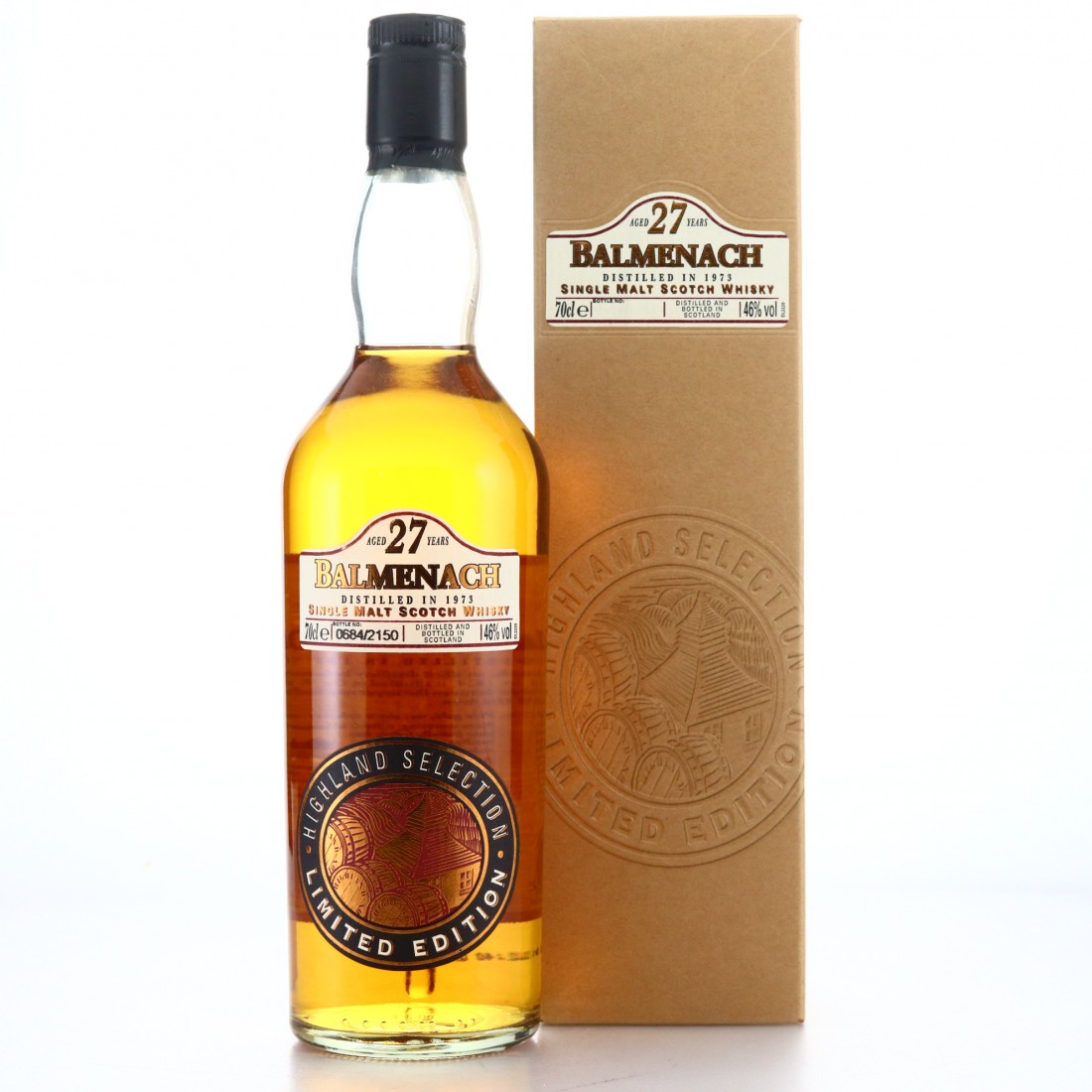 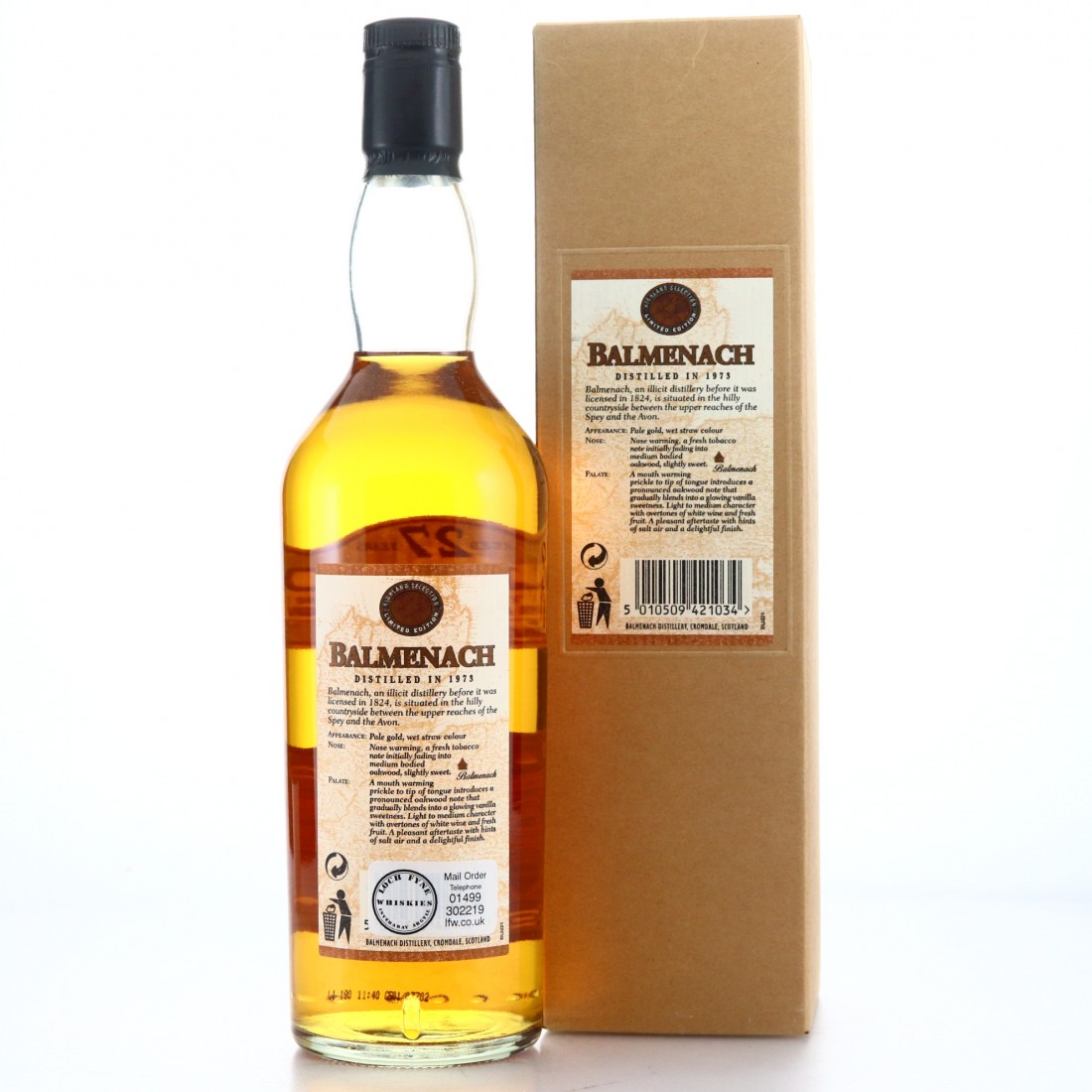 Distilled in 1973 and bottled in 2000, this 27 year old Balmenach was released in the Highland Selection series.