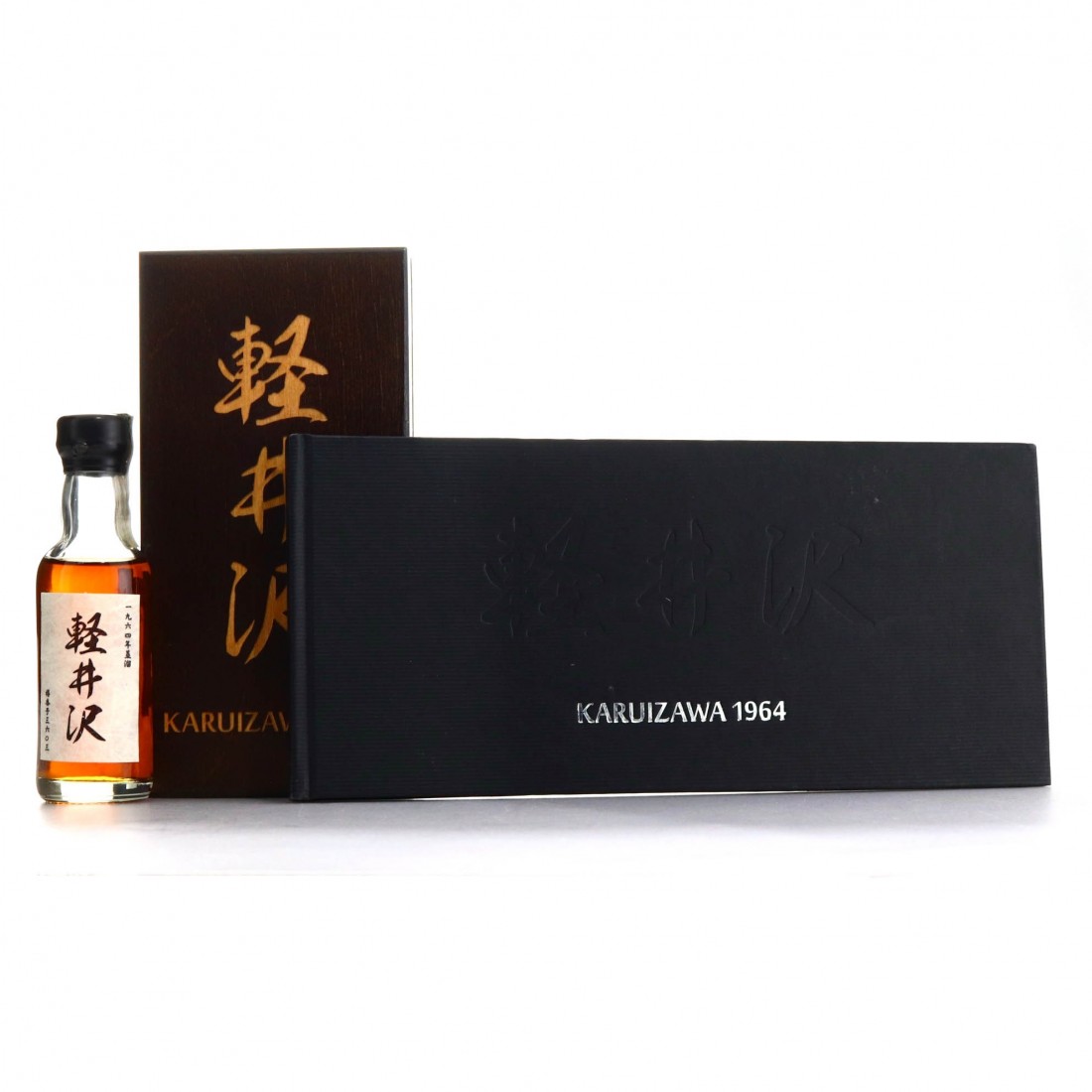 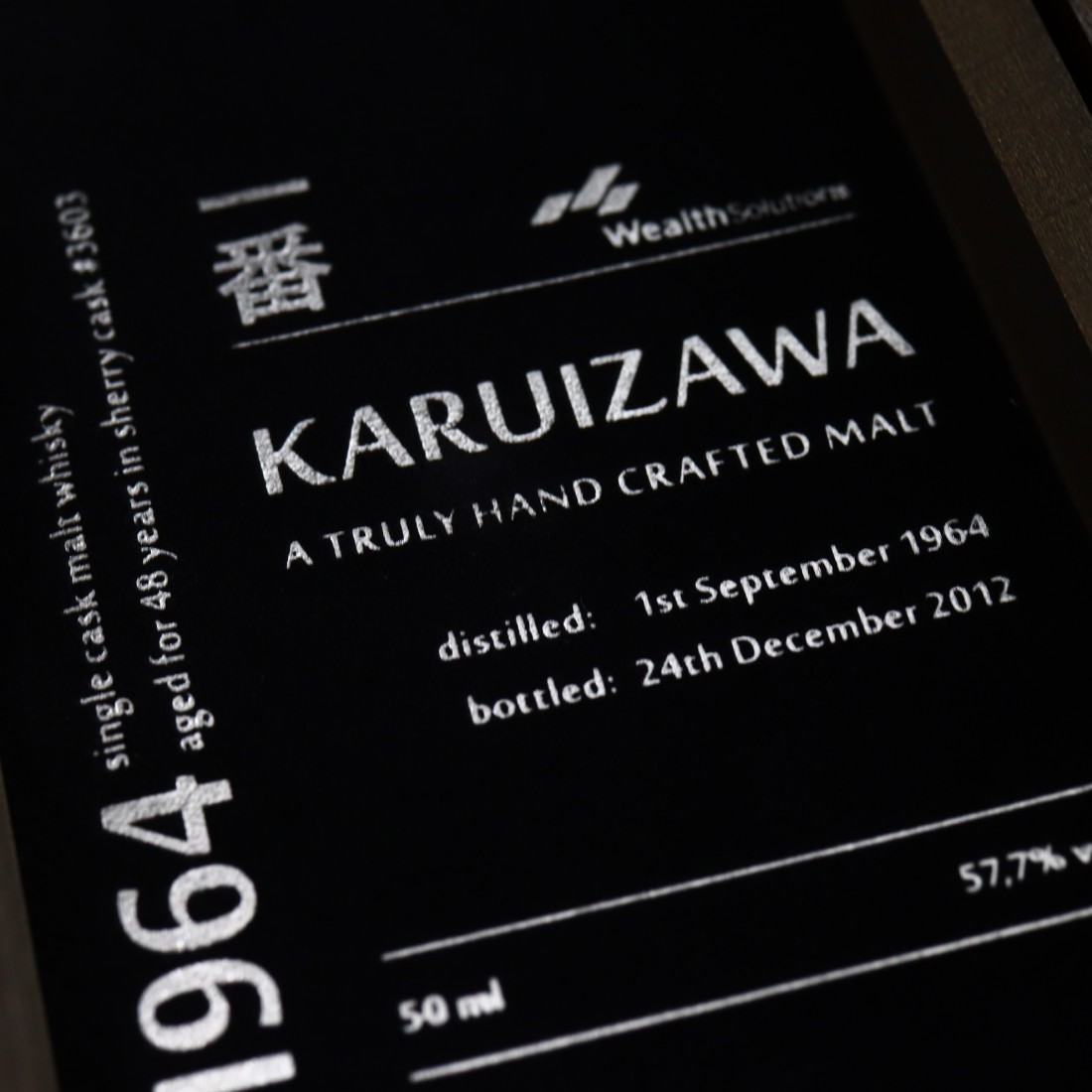 This limited bottling was distilled September 1964 and bottled December 2012