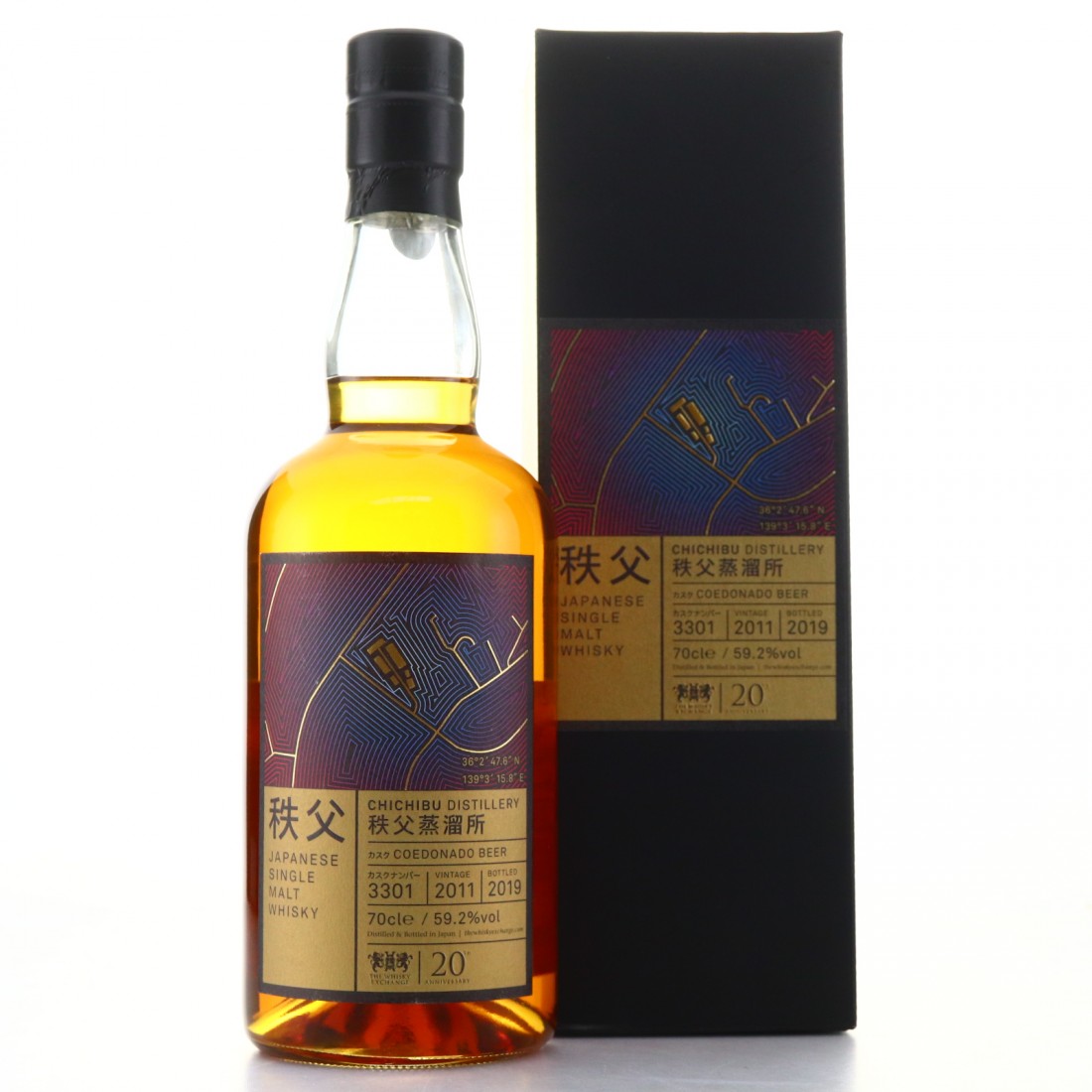 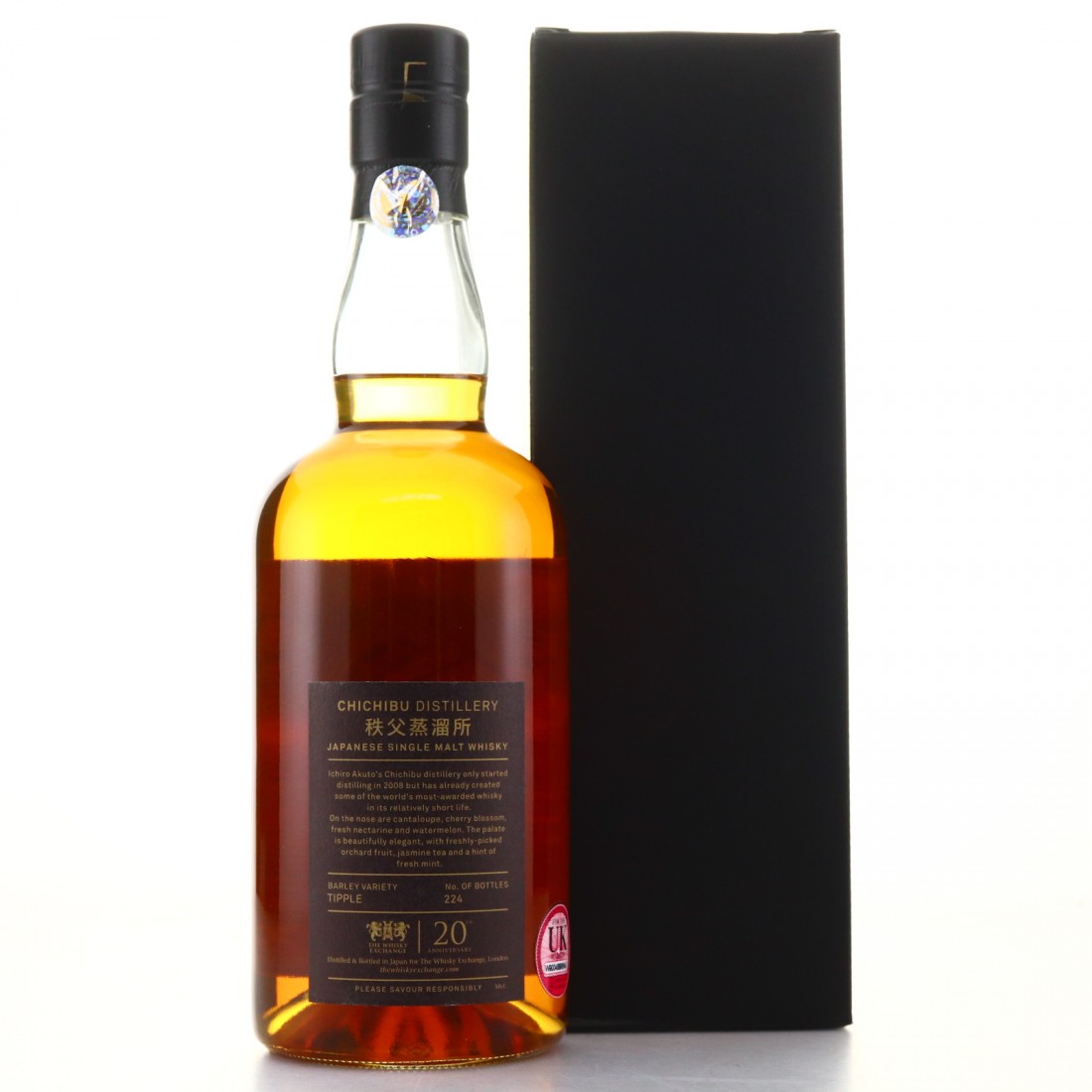 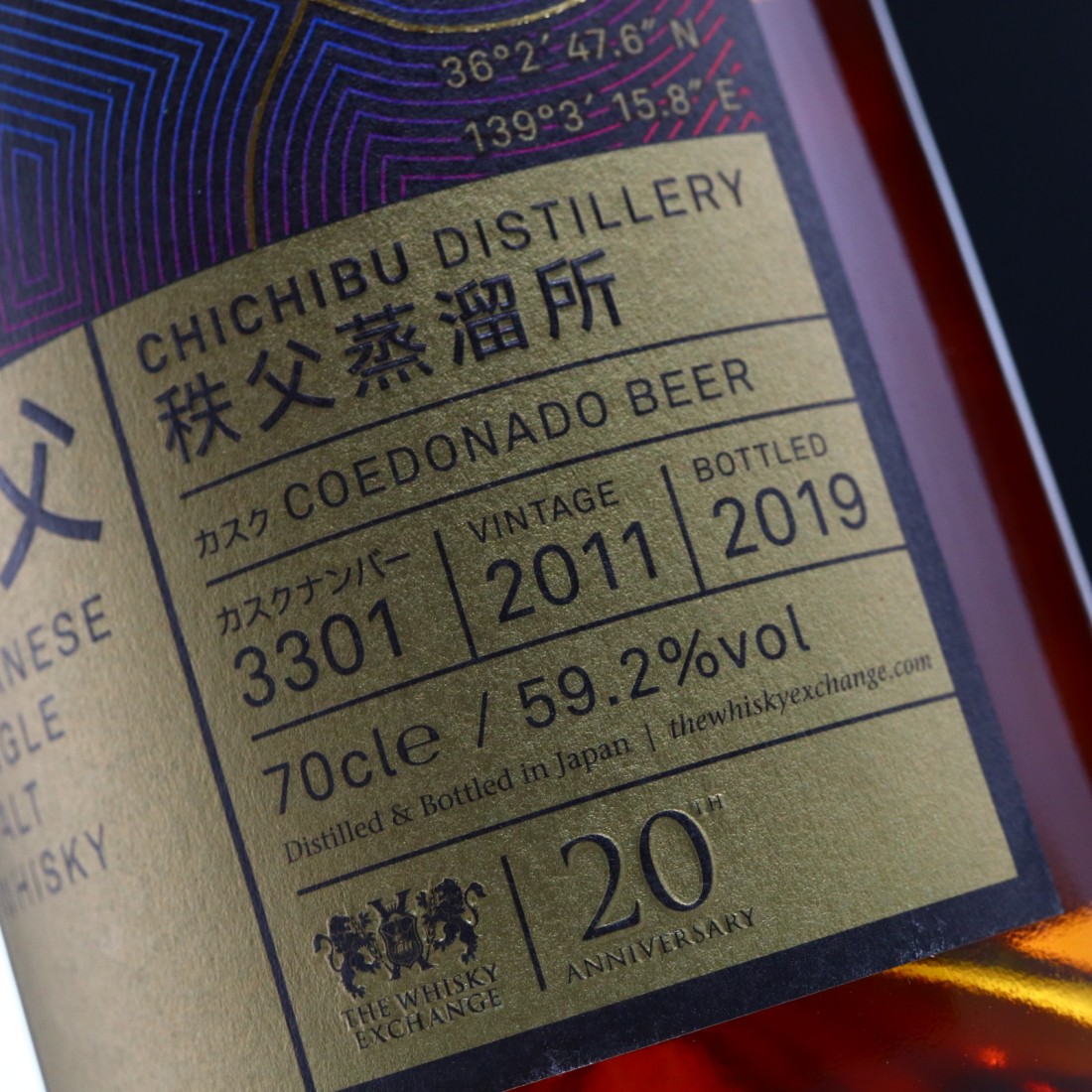 Exclusively bottled for The Whisky Exchange's 20th anniversary, this single cask Chichibu was distilled in 2011 and bottled in 2019 from single cask #3301

Matured in a Coedonado beer cask, a dark strong ale which was the result of a collaboration between Coedo brewery in Japan and Coronado on the American West Coast.