A legendary dram from Highland Park. 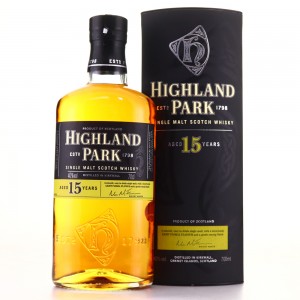 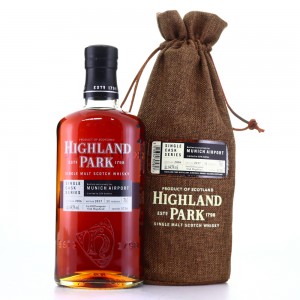 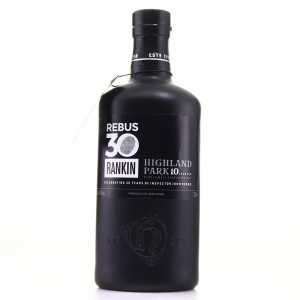 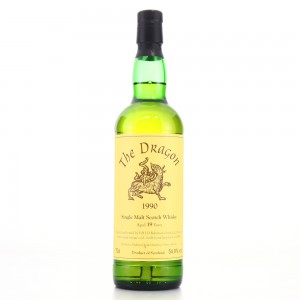