This is a travel retail bottling that was distilled in 1994 and released in 2010. 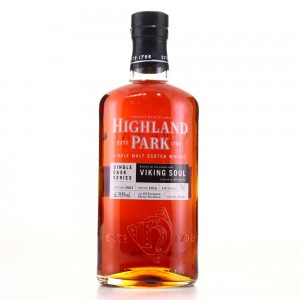 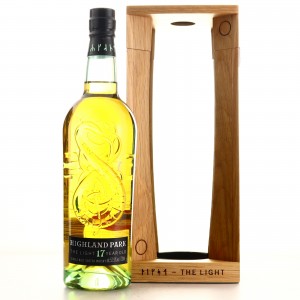 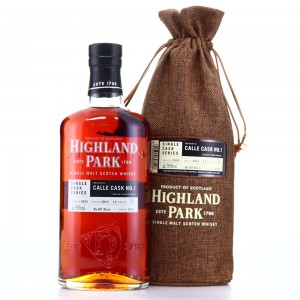 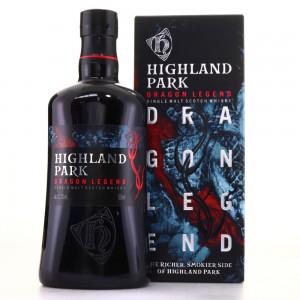