Named for the Boynsmill estate on which Glendronach Distillery was established this Travel Retail exclusive was launched in September 2018.

Matured 16 years in a combination of PX, Oloroso and Port casks. 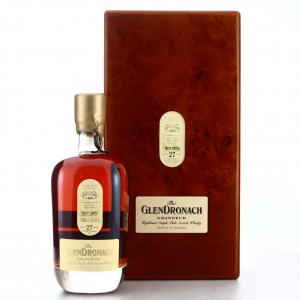 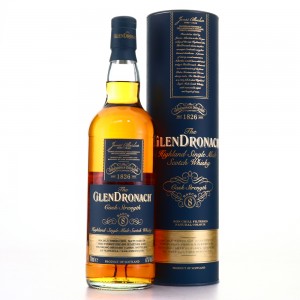 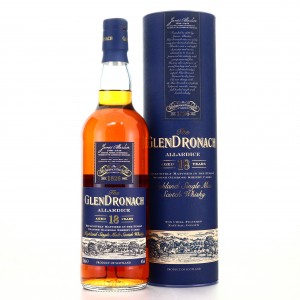 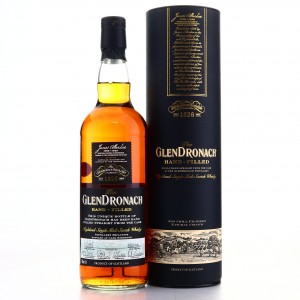