This is a recent addition to the Glendronach range of whiskies, this 'no age statement' bottling was created using peated malt. 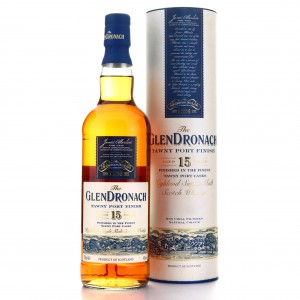 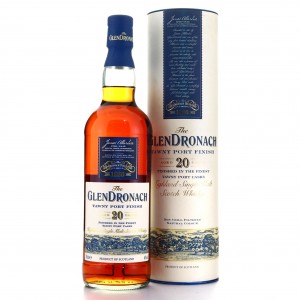 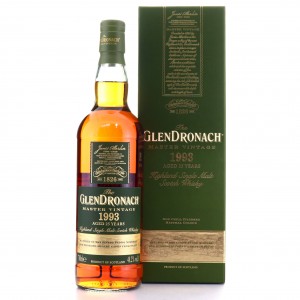 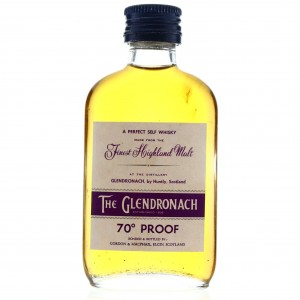