A limited edition release for Feis Ile 2012, a twist on the classic 12 year old expression, this time finished in Amontillado sherry casks. 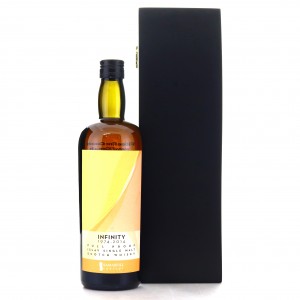 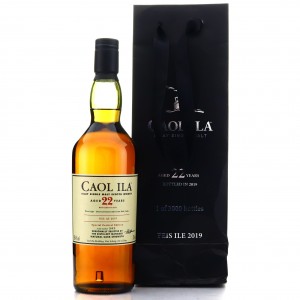 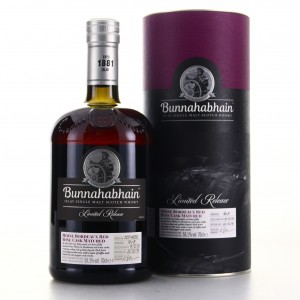 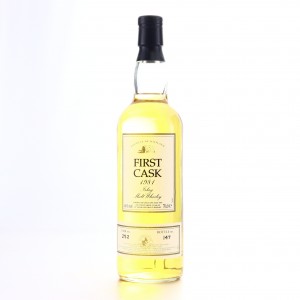