One of two special releases from Bunnahabhain for the 2018 Feis Ile on Islay.

Distilled on 12th December 2007, it was bottled at 10 years old on 26th February 2018. This particular example of it was fully matured in Oloroso sherry casks. 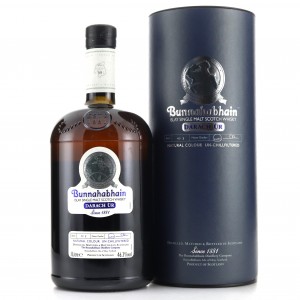 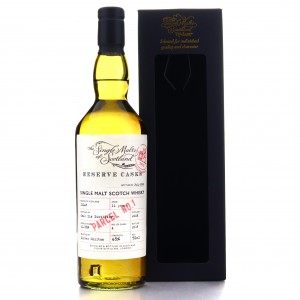 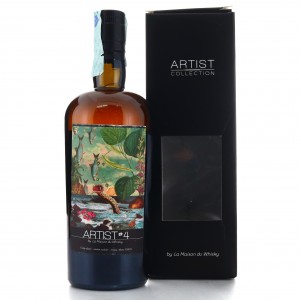 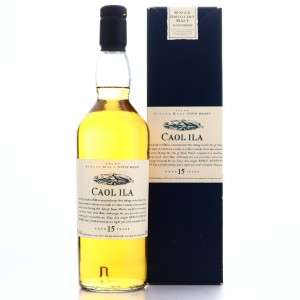