New packaging from the self proclaimed "King of Islay" 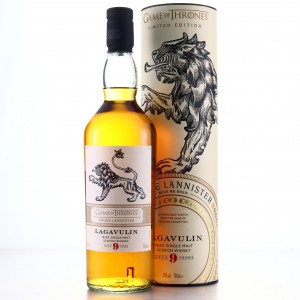 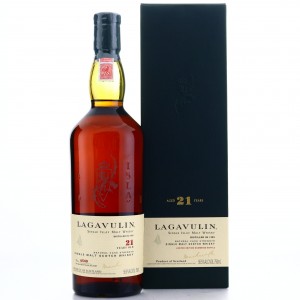 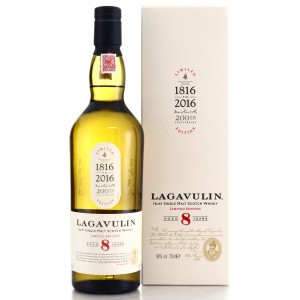 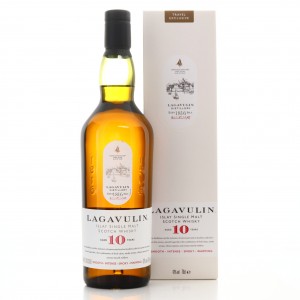