First-fill American oak cask matured, distilled in 2001 and bottled in 2012. 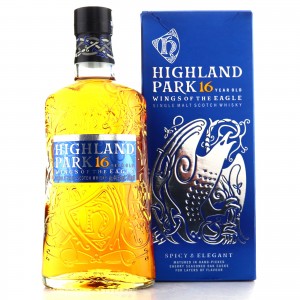 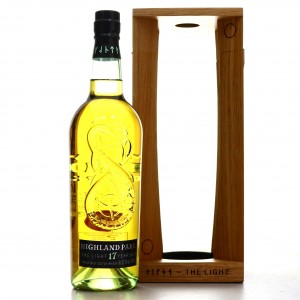 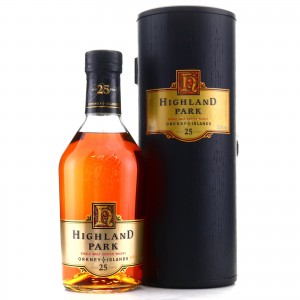 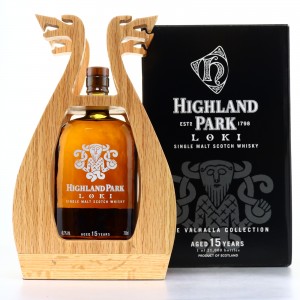