This is the fifth annual release, bottled in 2006. 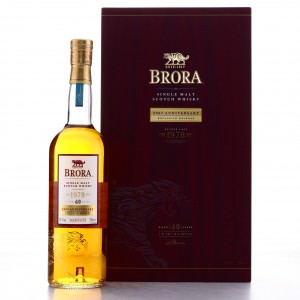 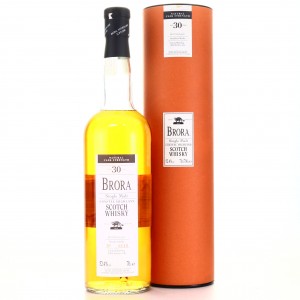 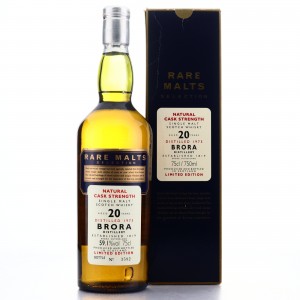 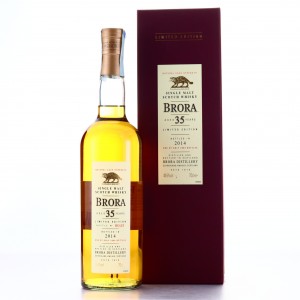