This is the first release in Arran Distillery's The Explorers Series, which replaces the now-discontinued Smugglers' Series which celebrated the island's illicit whisky history. This new range instead celebrates the island's natural charms.

Their first expression is titled 'Brodick Bay', with the label depicting the picturesque bay on Arran's east coast. 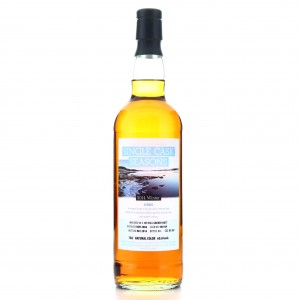 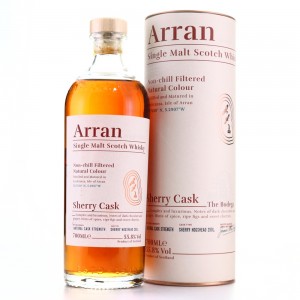 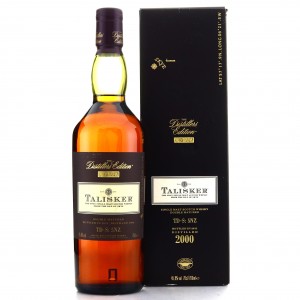 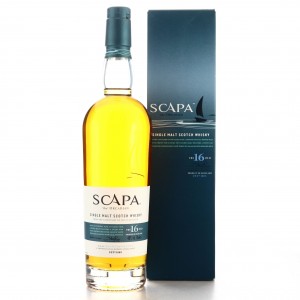