A Signatory Vintage bottling of Clynelish.

One of 613 bottles produced. 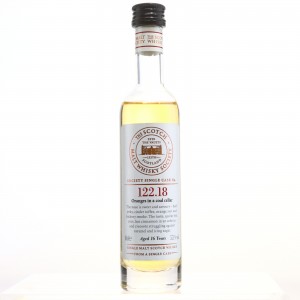 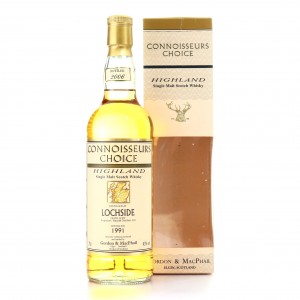 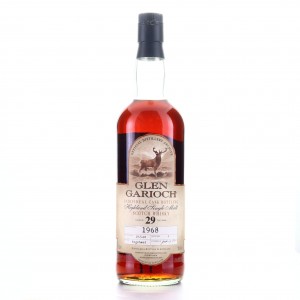 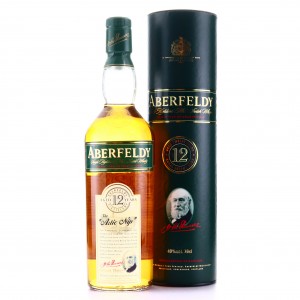