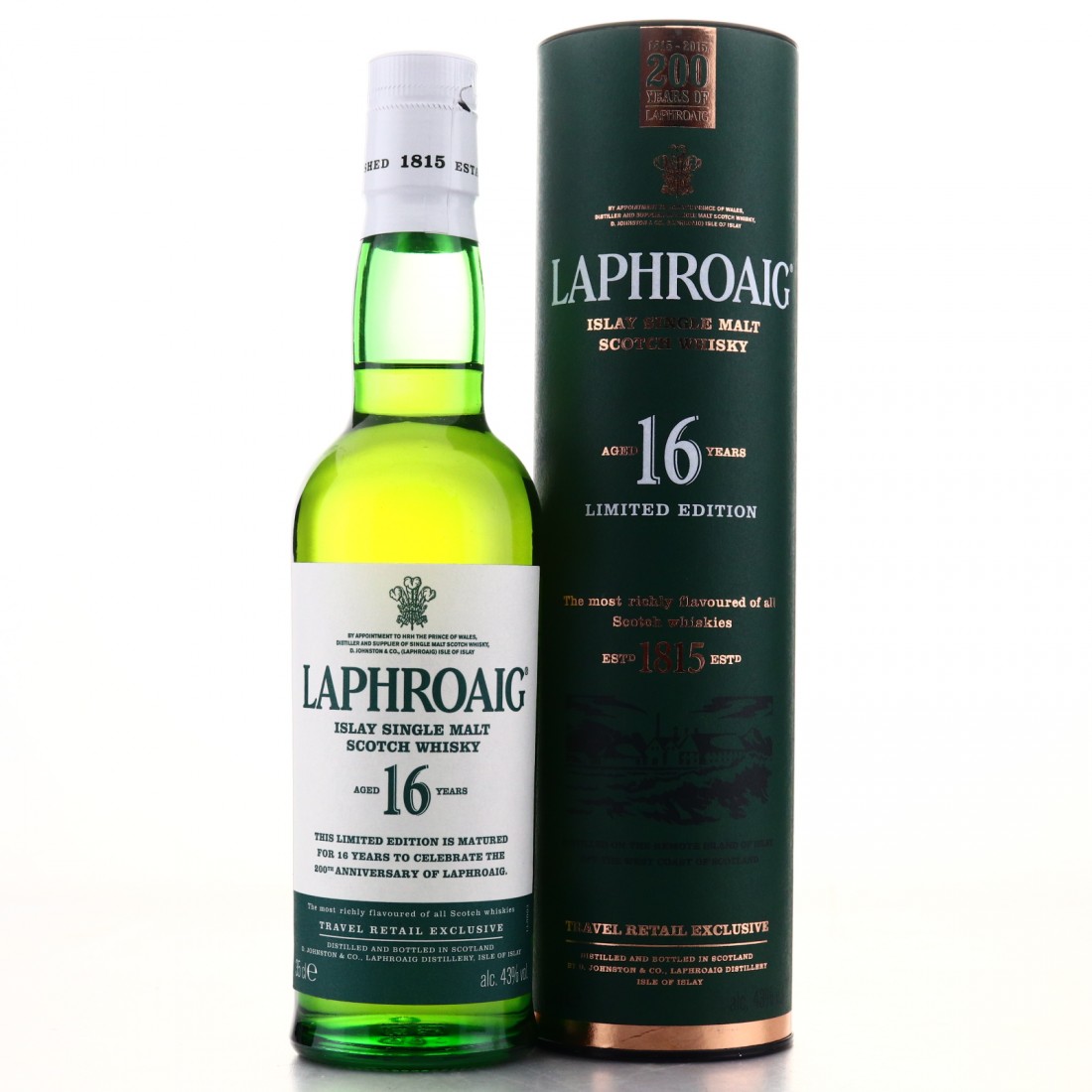 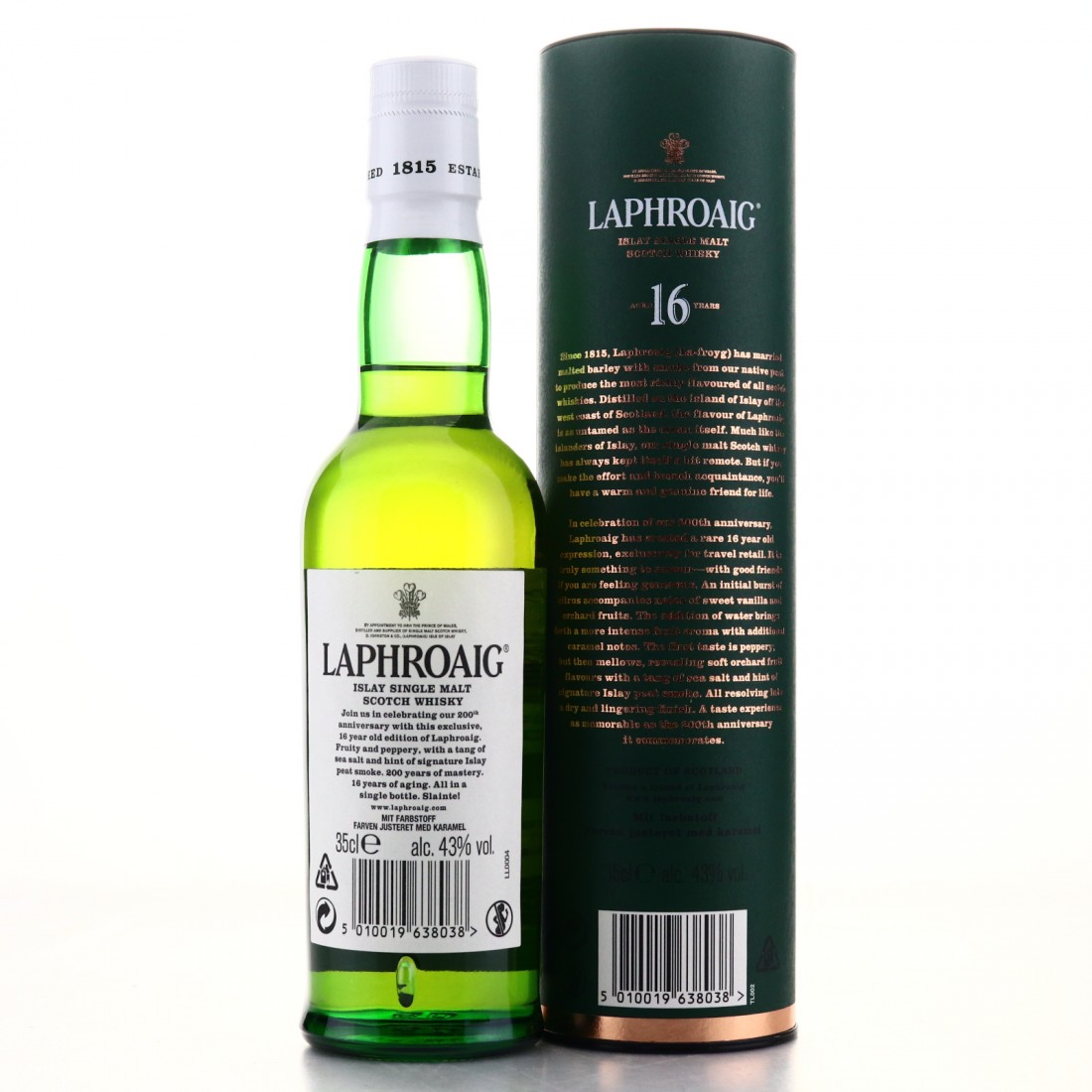 The second Laphroaig to be released in 35cl bottles as part of their 200th anniversary celebrations.

This was a Travel Retail Exclusive. 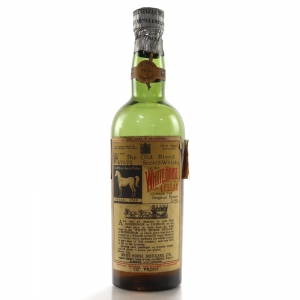 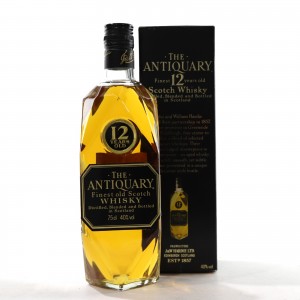 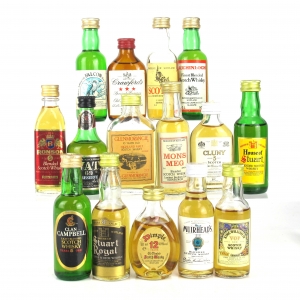