The Lagavulin offering for the 2019 Feis Ile festival on Islay, released at the distillery open day on 25th May. 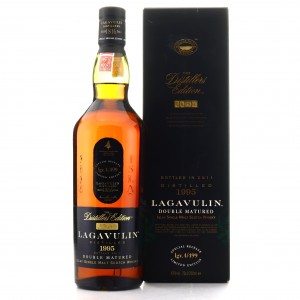 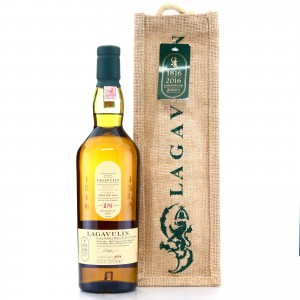 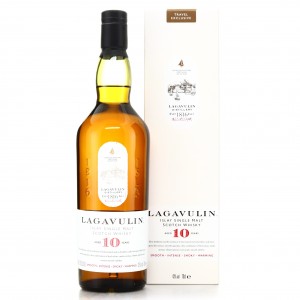 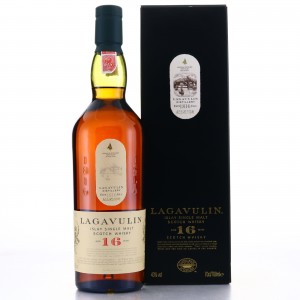