This whisky was distilled in 2004 and laid to rest in fresh sherry butt #1667 before being bottled in 2010 for the Islay festival that year.

This particular bottle has been signed by Jim McEwan. 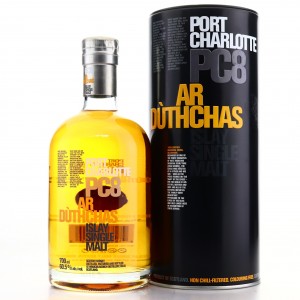 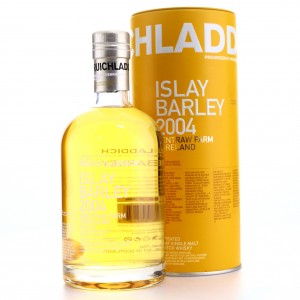 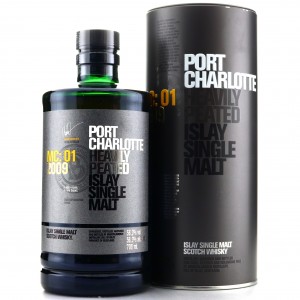 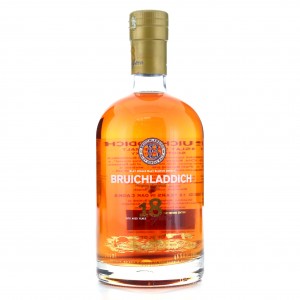