This whisky was distilled in 1989 and aged in a single cask before being finished in a rum barrel.

One of 105 bottles produced to celebrate the Rum Masterclass at the 2010 Islay festival. 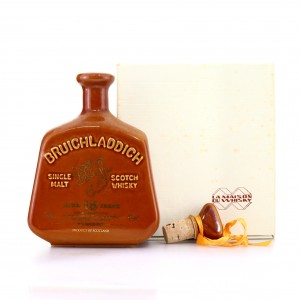 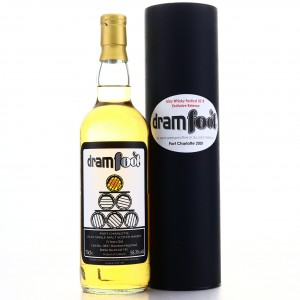 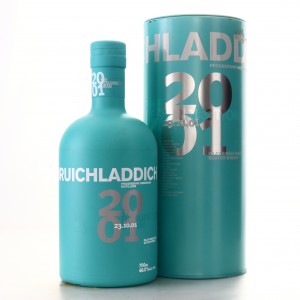 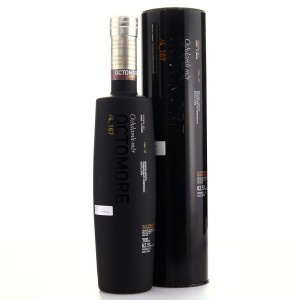