A sherry cask Ardbeg, distilled in 1972 and bottled in November 2001 at 29 years old by Douglas Laing.

Specially selected for the Plowed Society by The Whisky Shop to commemorate The Ardbeggeddon gathering in Las Vegas in 2002. 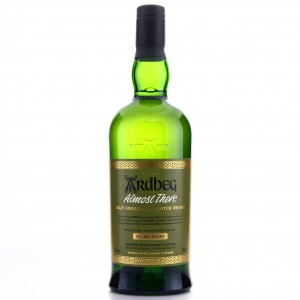 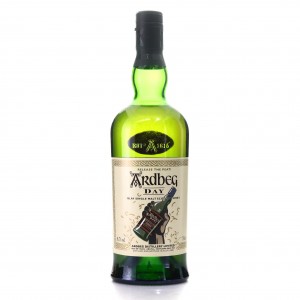 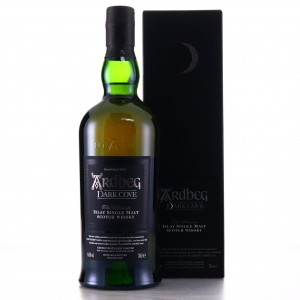 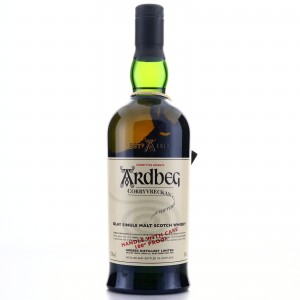