This 2018 committee release from Ardbeg was matured a heavily charred casks (presenting a grooved surface, hence the name), and a cask strength preview to that year's Limited Edition, later launched to the public at the Feis Ile Ardbeg Day. 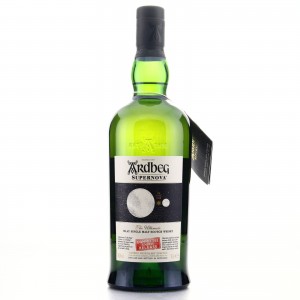 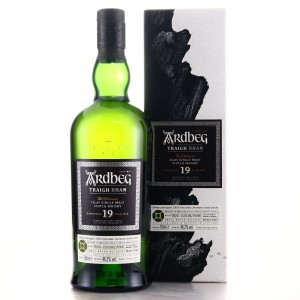 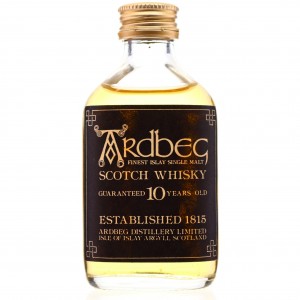 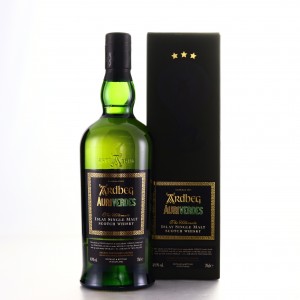