Supernova is the peatiest Ardbeg expression produced at the famous Islay distillery, and was first bottled in 2009. This 2019 Committee Release was the first bottled in four years, following the SN2015 bottling. That particular edition saw the culmination of an unusual experiment conducted in association with the International Space Station and NanoRacks, a US-based space research firm. The experiment saw vials of Ardbeg new make spirit and several cask fragments sent into the Earth's orbit.

The 2019 release has been matured in ex-bourbon casks which have remained firmly on terra firma this time. 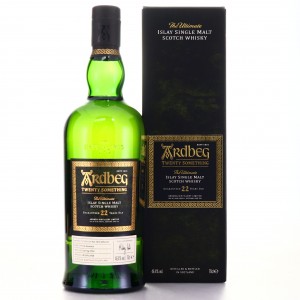 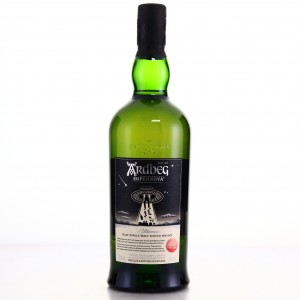 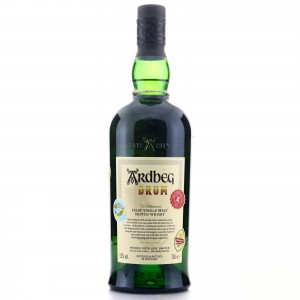 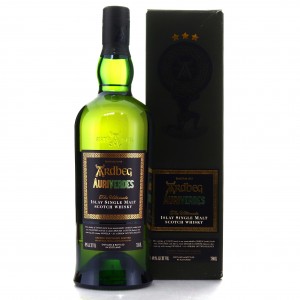