A 12 year old of this hugely popular blend in a big bottle. 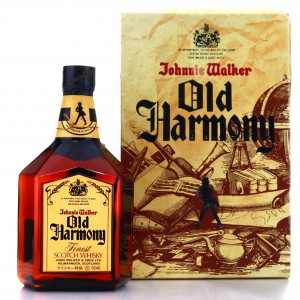 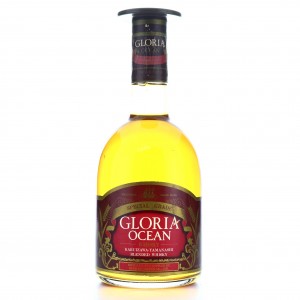 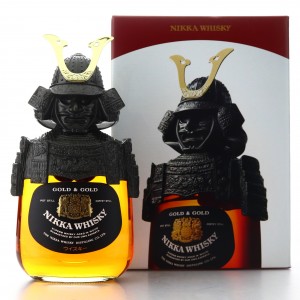 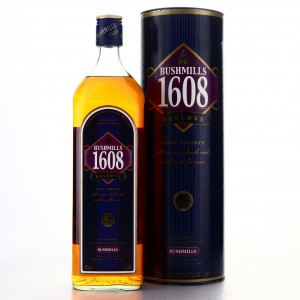