A distillery only bottle that was distilled in 2004 and released for the 2010 Feis Ile. Bottled at cask strength and matured in a fresh sherry butt cask number 1667. 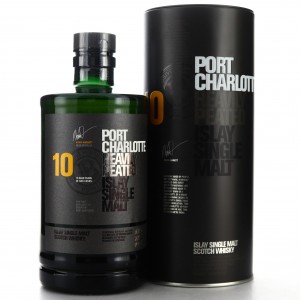 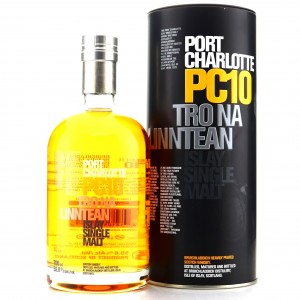 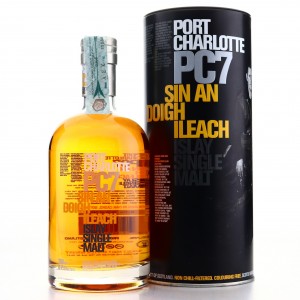 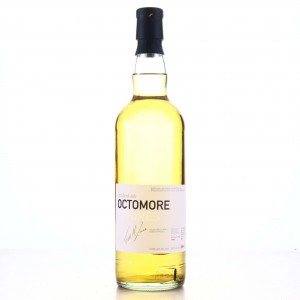