This whisky was distilled on 6th August 1989 and laid to rest in a bourbon cask before being bottled in 2009 to celebrate both the 250th anniversary of Robert Burns and the Islay Festival that year. 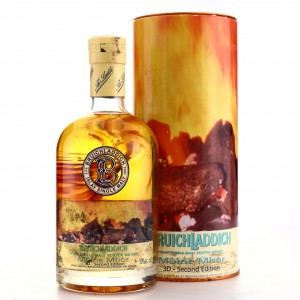 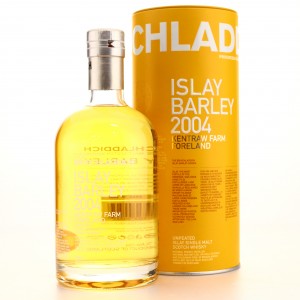 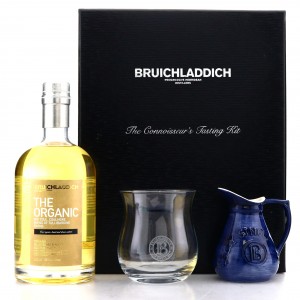 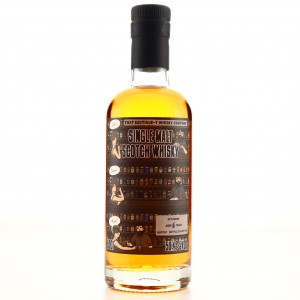