To celebrate the introduction of Whiskey distillation to Dublin, Teeling produced a number of commemorative bottlings.

This 14 year old was distilled at the Teeling family's formerly-owned Cooley distillery and is the third instalment in the Revival series. It has been finished in Pineau des Charentes barrels, a French grape juice wine, fortified with Cognac eau-de-vie.

This was released in 2017, a year before the Teeling distillery's inaugural whiskey was launched in an exclusive auction right here at Whisky Auctioneer. 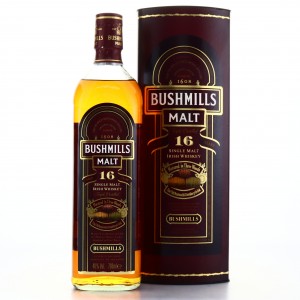 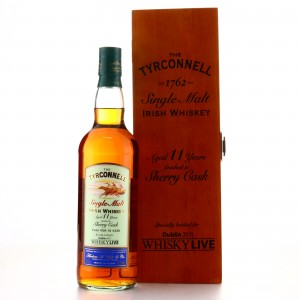 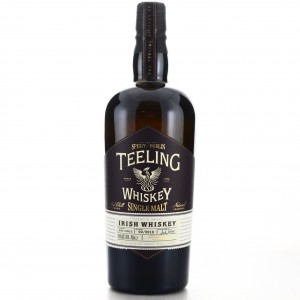 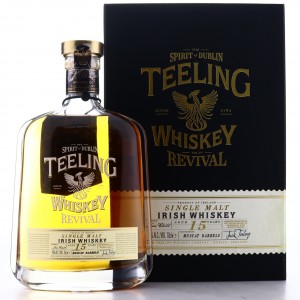