An independent bottle of Caol Ila from German firm, Malts of Scotland. 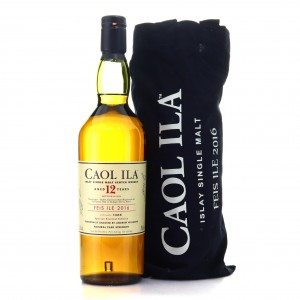 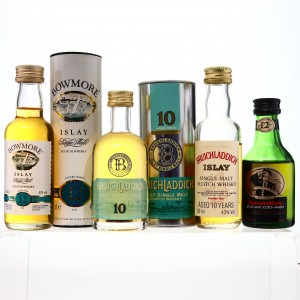 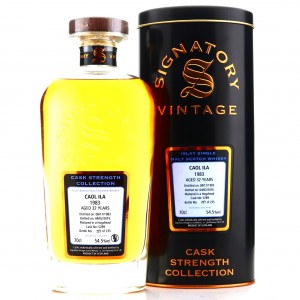 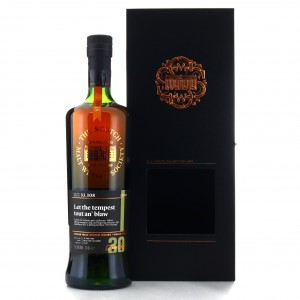