An independently bottled Macallan by Malts of Scotland. 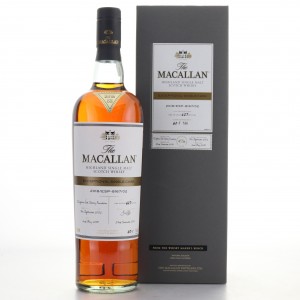 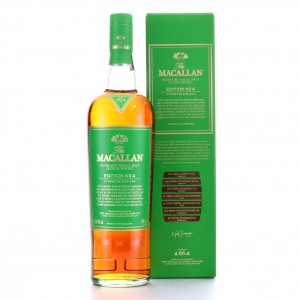 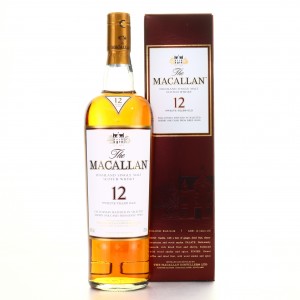 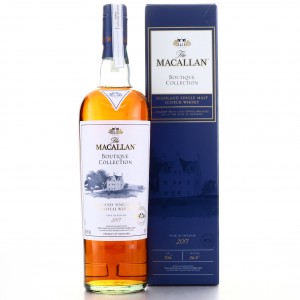