Ardbeg Corryvreckan is named after the famous whirlpool off the northern tip of Jura.

This expression joined the Ardbeg 10 year old and Uigeadail as a core range product, replacing the Airgh Nam Beist. It was matured in predominantly French oak casks and ex-bourbon American oak casks. 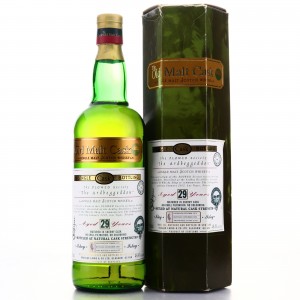 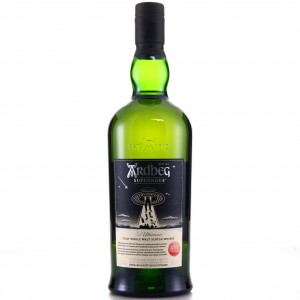 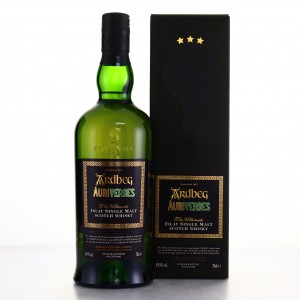 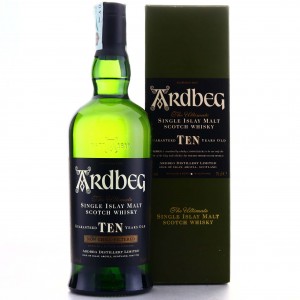