Spios is apparently Gaelic for 'spice'.

The first single malt to be exclusively matured in American rye whiskey casks. 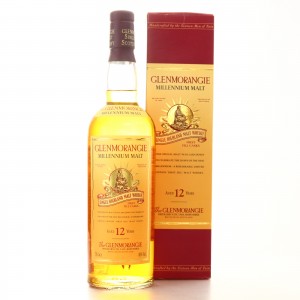 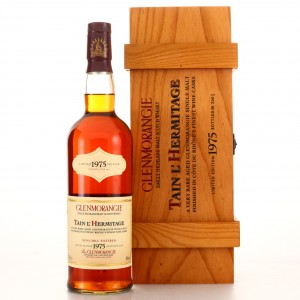 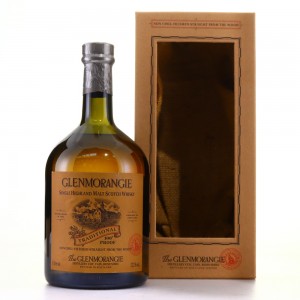 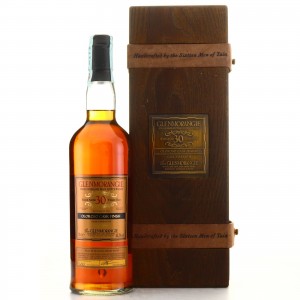