A classic, legendary Speyside that has recently been revamped, this version of Balvenie 15 year old Single Barrel is from sherry cask #609.

No longer are we told the year of distillation or bottling. 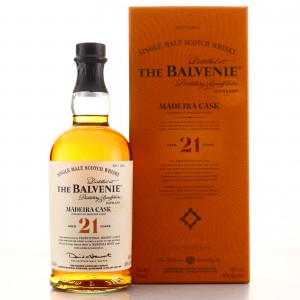 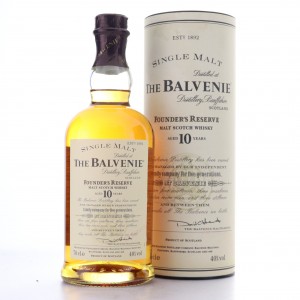 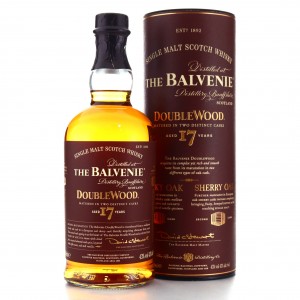 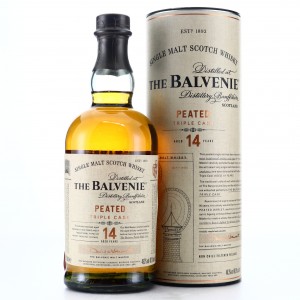