A 10 year old bottling of Laphroaig at a very healthy cask strength. 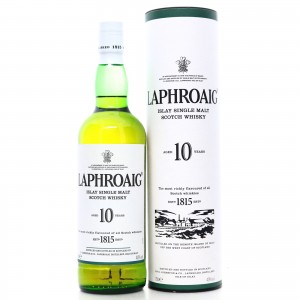 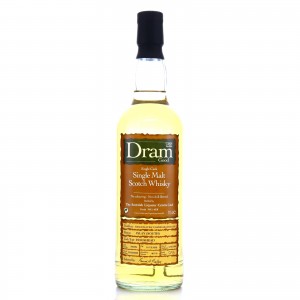 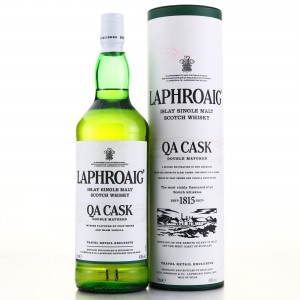 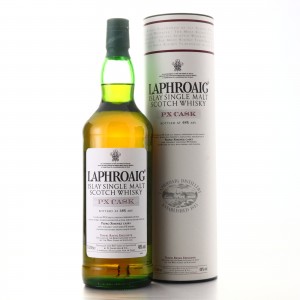