The 10 year old is one of the all time classics of the whisky world, famed the world over for its uniquely Laphroaig flavour.

The cask strength equivalents were first bottled in 1995, and have been incredibly sought after ever since, particularly pre-batch numbered versions like this. 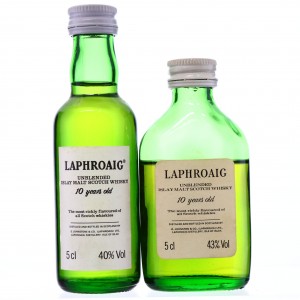 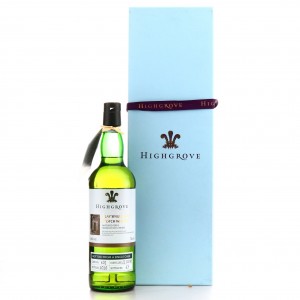 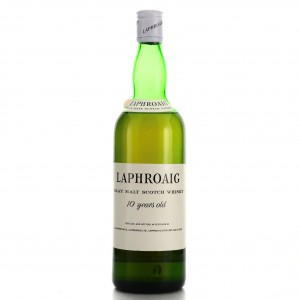 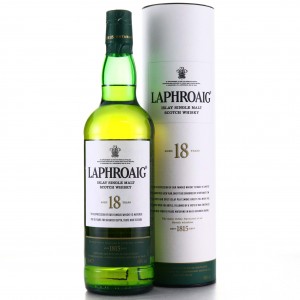