A special release of Lagavulin, bottled at 9 years old

The Diageo's 2018 collaboration with HBO sees their Classic Malts range reimagined as being somehow related to the landed houses of the Game of Thrones television series. 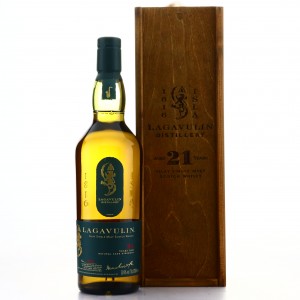 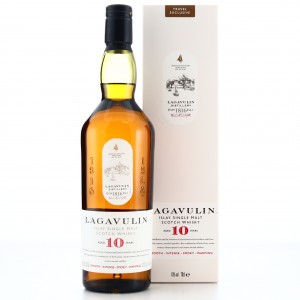 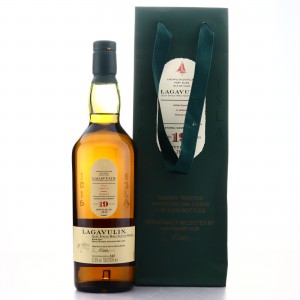 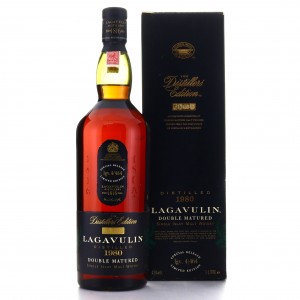