This rare single malt from Rosebank was distilled in July 1991 and bottled from sherry cask #271 in April 2013 by Mackillop's. 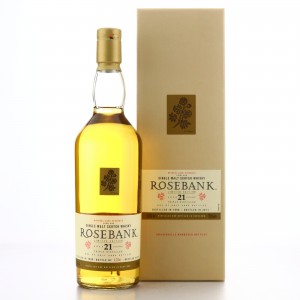 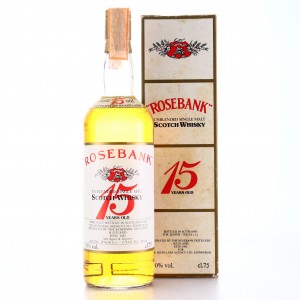 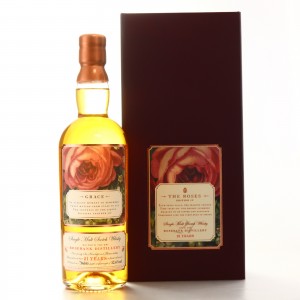 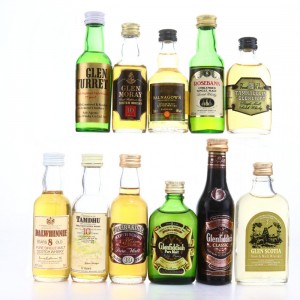