This whisky was distilled on 10th October 2007 and laid to rest in single bourbon cask #334 before being bottled on 14th October 2010.

Bottled exclusively for the Belgium market. 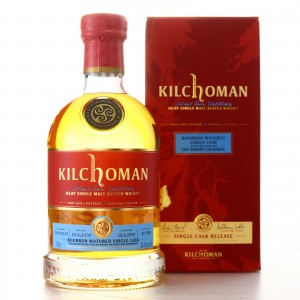 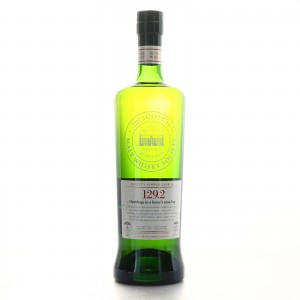 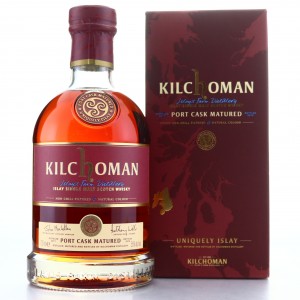 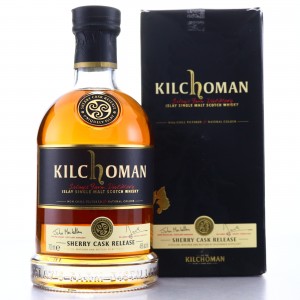