One of the 2018 special releases from Diageo, this is an 8 year old Talisker. Distilled on the Isle of Skye in 2009 and bottled at cask strength from 'deep charred' ex-bourbon casks. 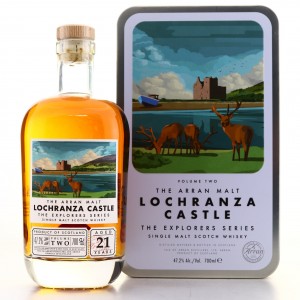 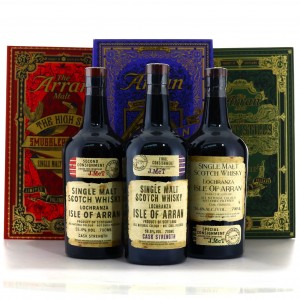 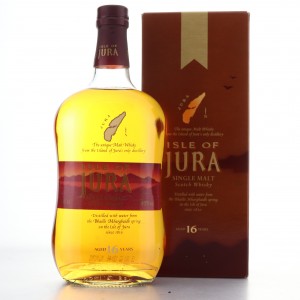 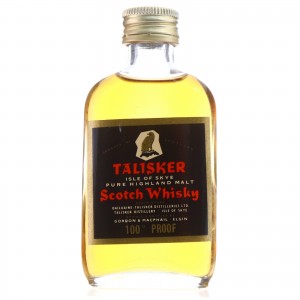