This is the ever-popular 10 year old, introduced in 1988 and still a staple of the core-range in spite of the increasing non-age statement output from the distillery. 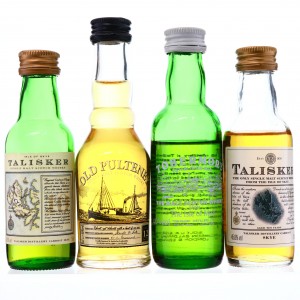 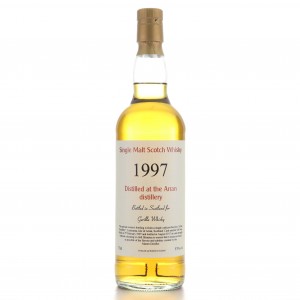 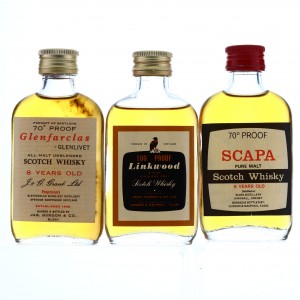 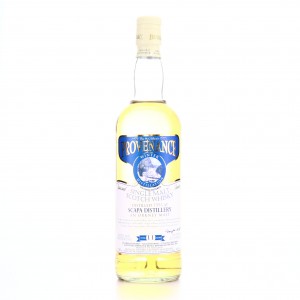