Amrut Distilleries was founded in Banagalore, India in 1948. its initial business was the production of Indian Made Foreign Liquor (IMFL), which is the government-required term for non-indigenous spirits, such a vodka, rum, and of course, whisky. The current distillery building was built in 1987, and the Amrut single malt brand was launched in 2004 after years of experimenting with whisky production that would closely mirror the output of Scotland's Speyside region. Amrut is now a highly regarded single malt, owing in no small part to several catalytic reviews and awards from Jim Murray over the years.

A fantastic looking decanter from Amrut, containing the oldest whisky ever produced in India. 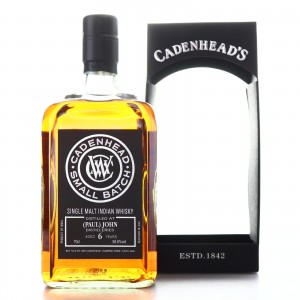 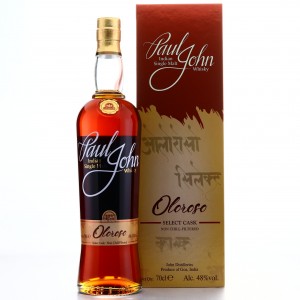 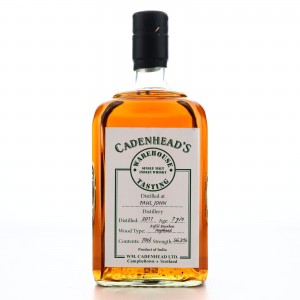 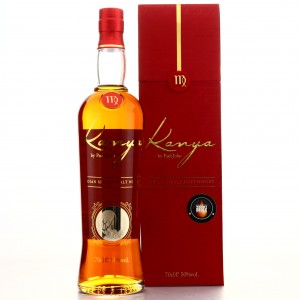