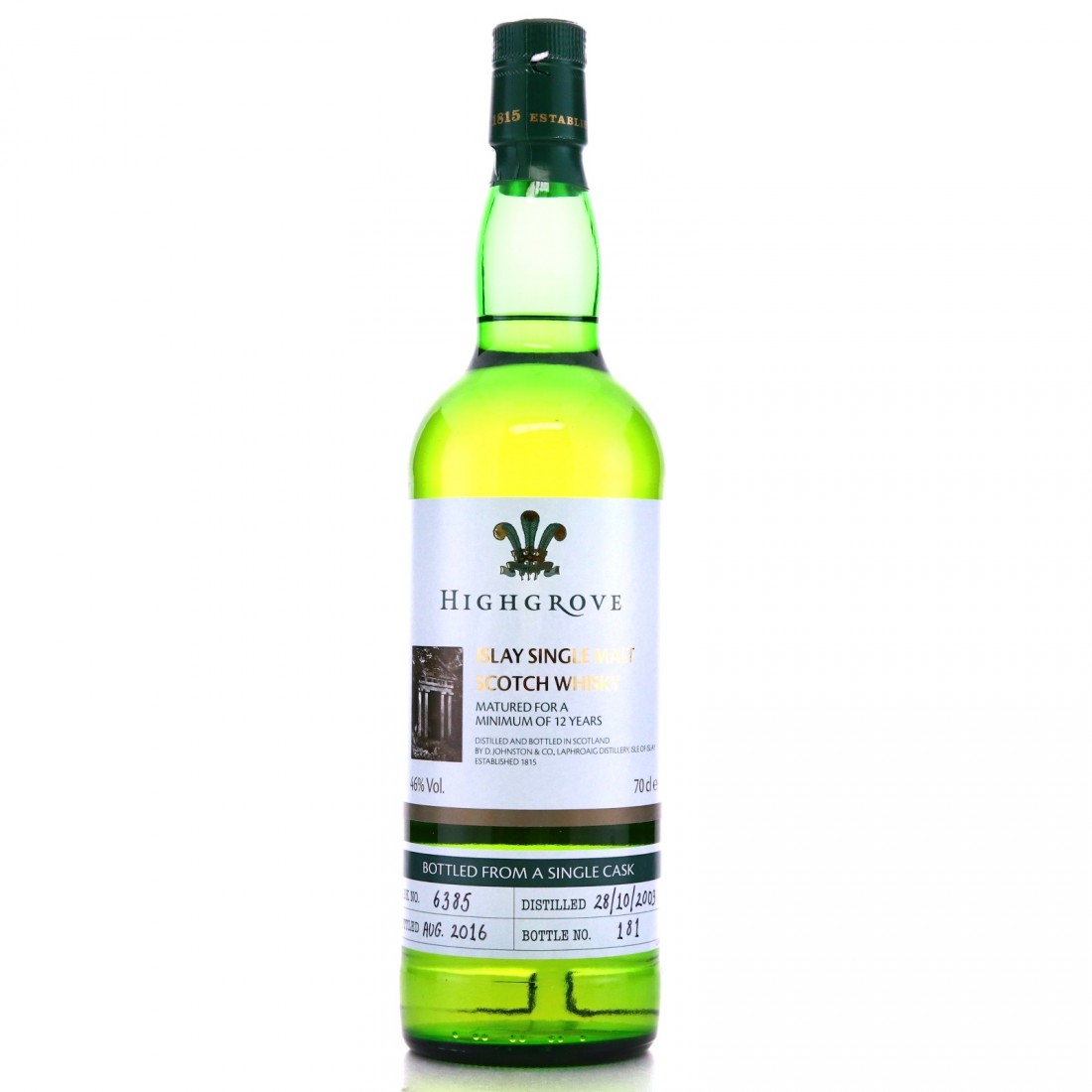 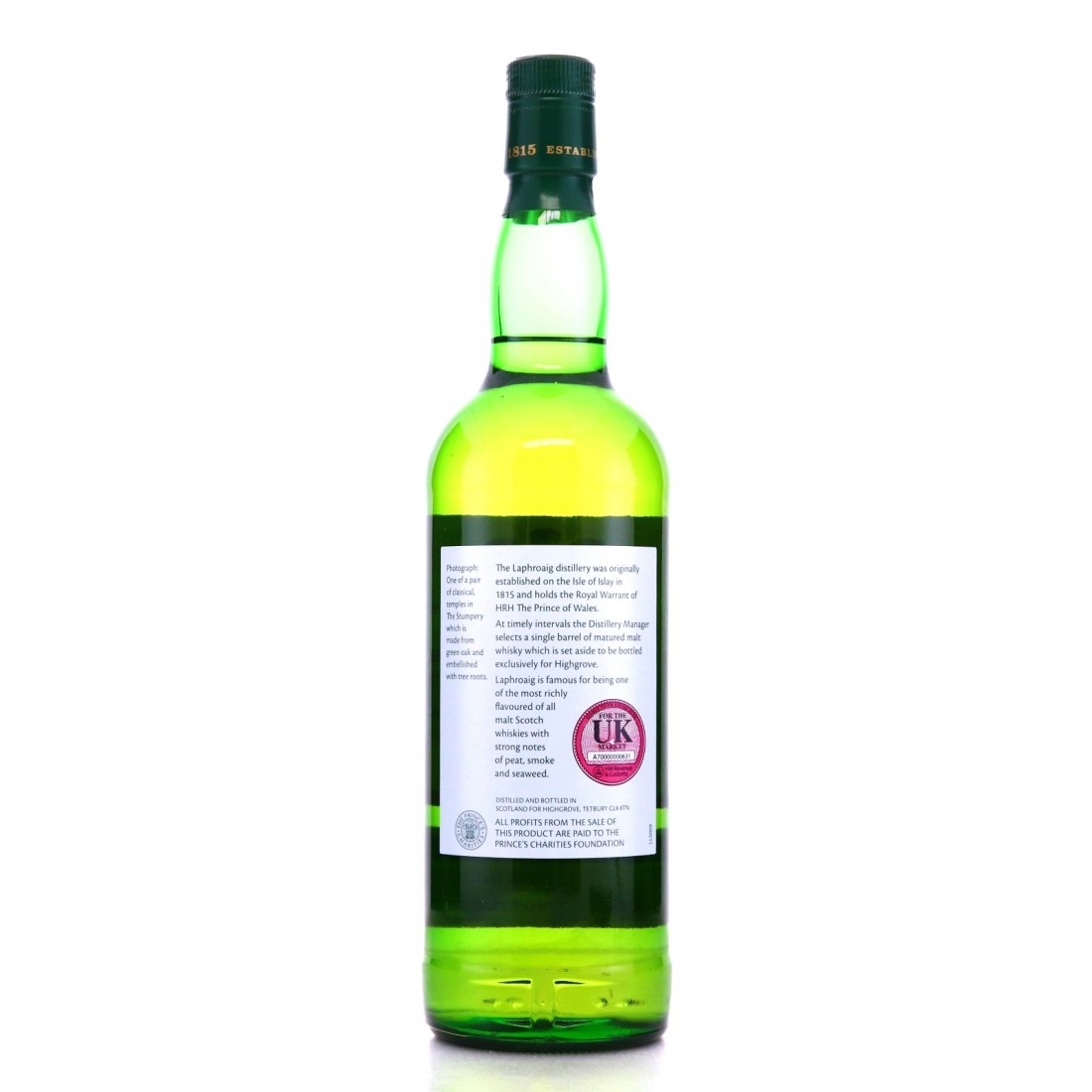 This is a 12 year old Laphroaig from Highgrove, the profits from which are donated to the Prince of Wales's charitable foundation. 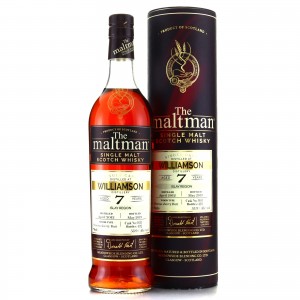 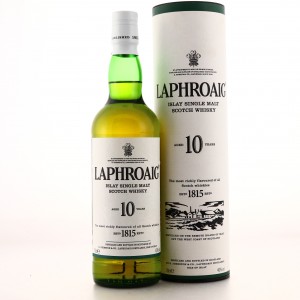 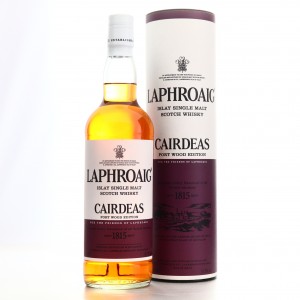 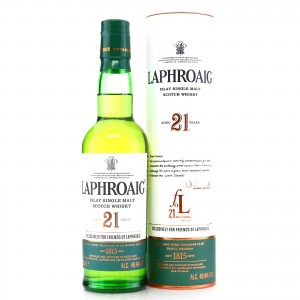