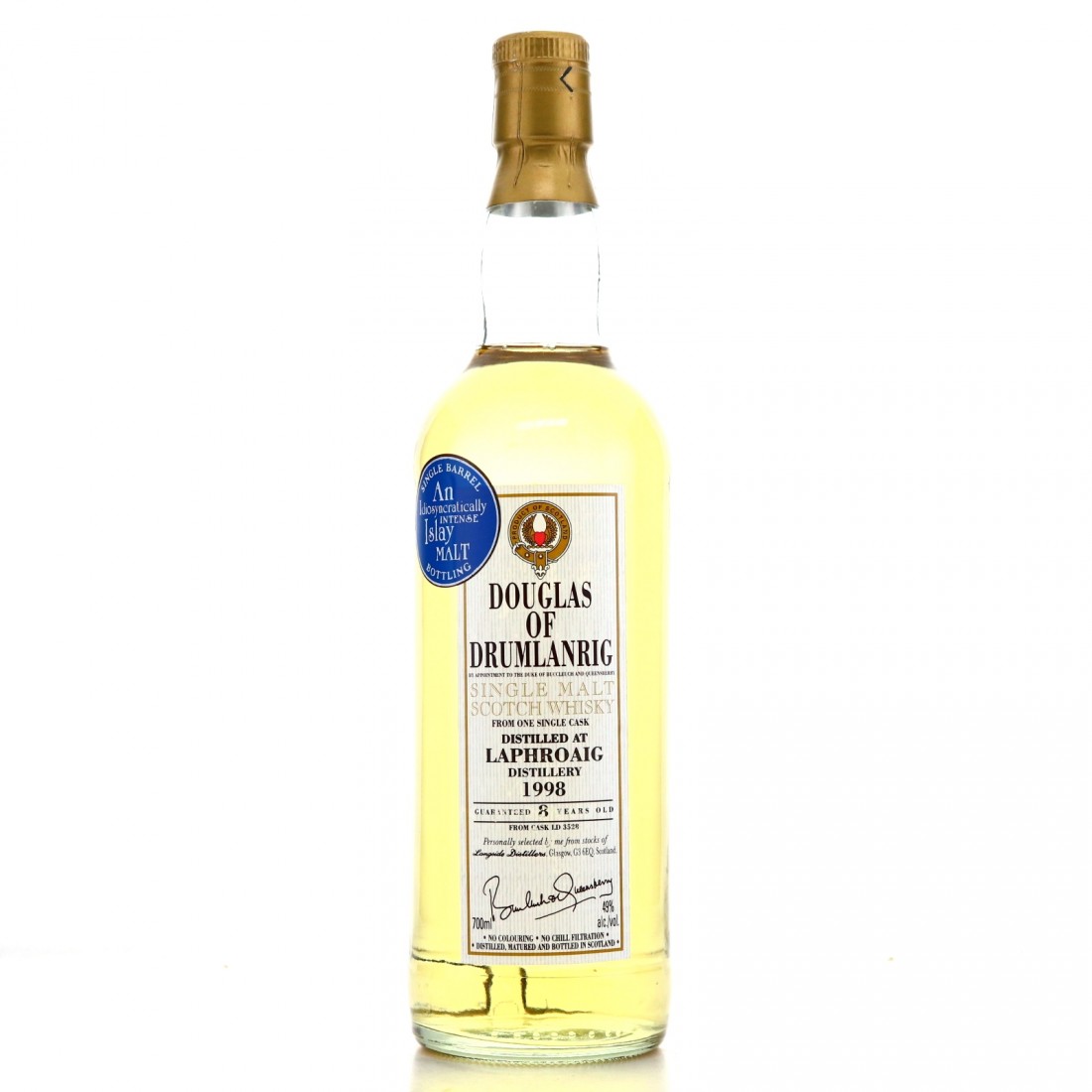 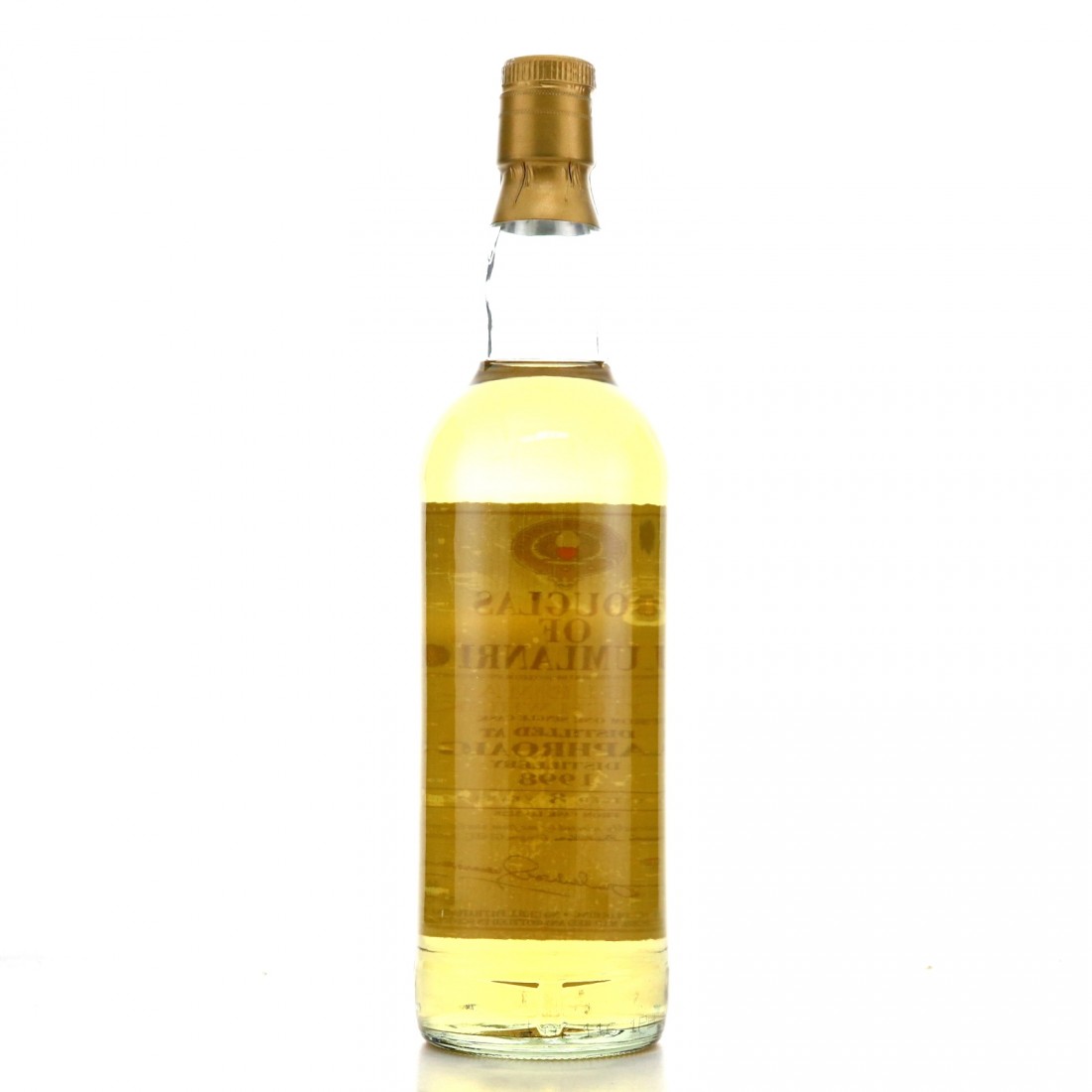 A Laphroaig single malt, distilled in 1998 and bottled at 8 years old under the Douglas of Drumlanrig banner from Langside Distillers. 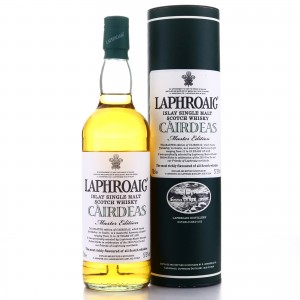 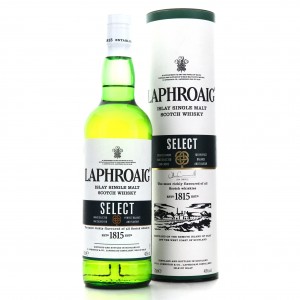 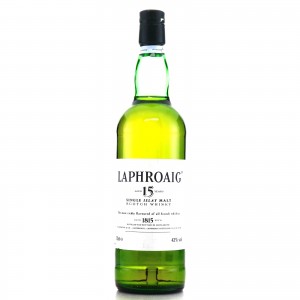 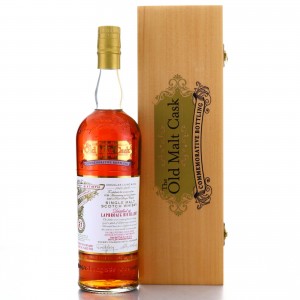