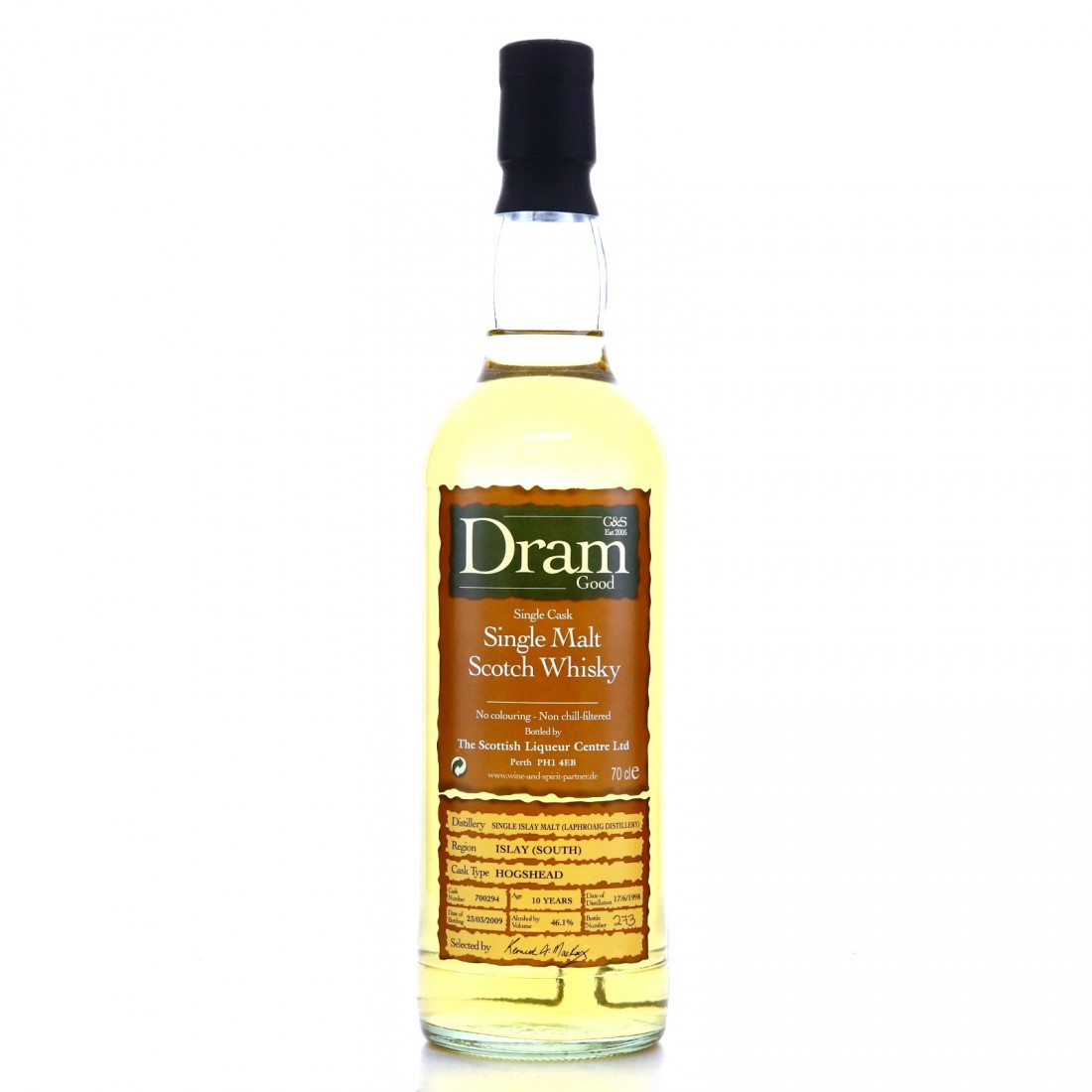 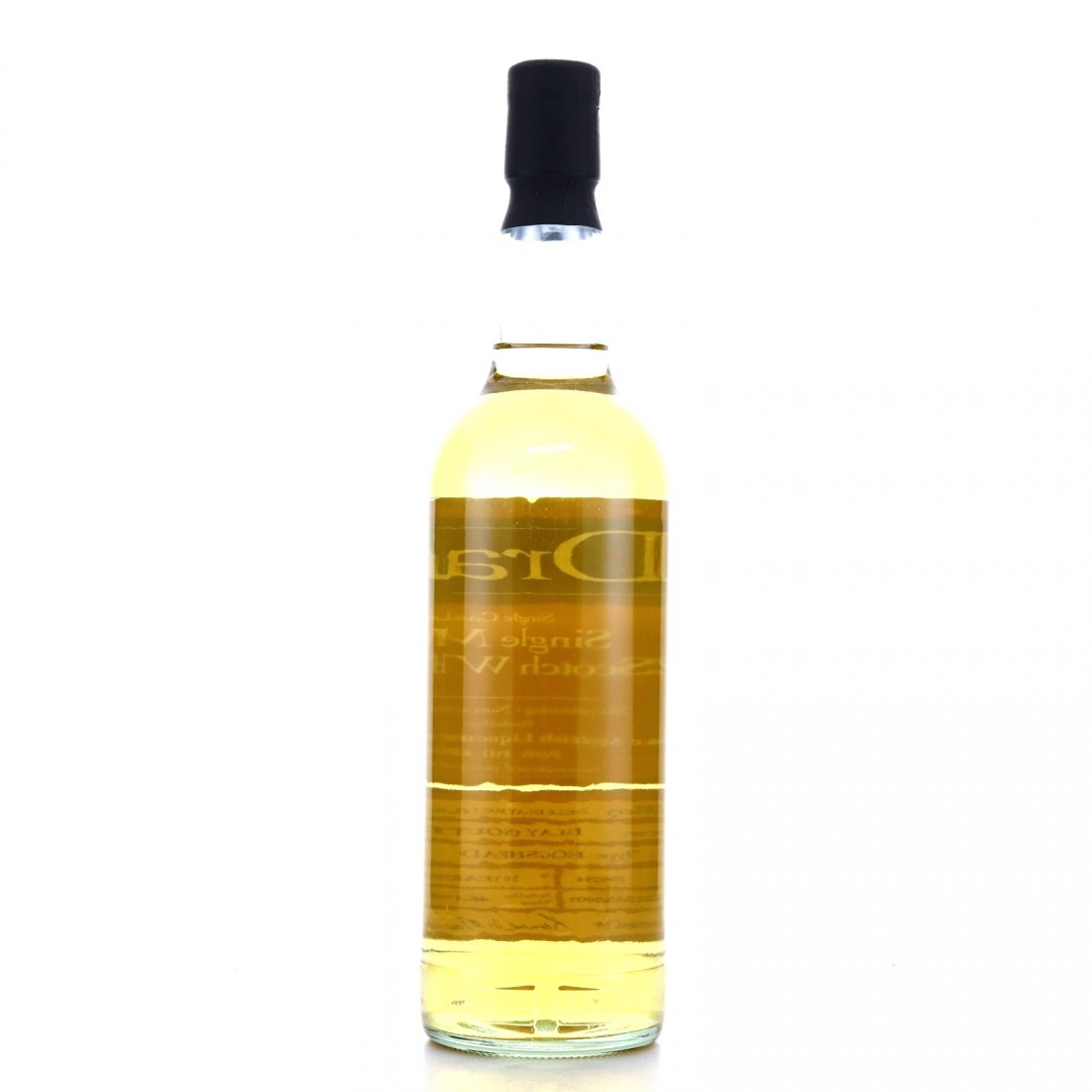 This whisky was distilled on 17th June 1998 and laid to rest in single hogshead #700294 for 10 years before being bottled on 23rd March 2009 by Morrison & Mackay as part of the The Dram Collection. 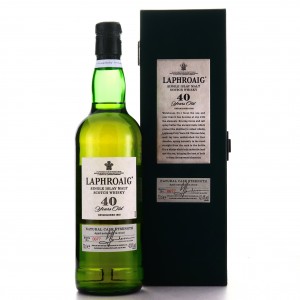 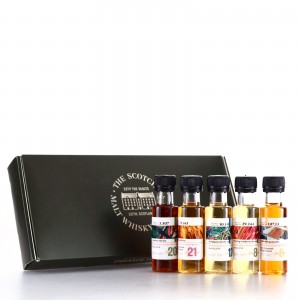 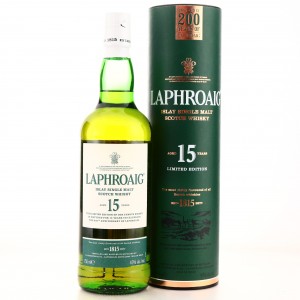 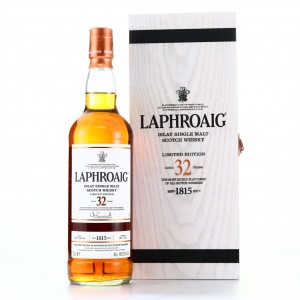