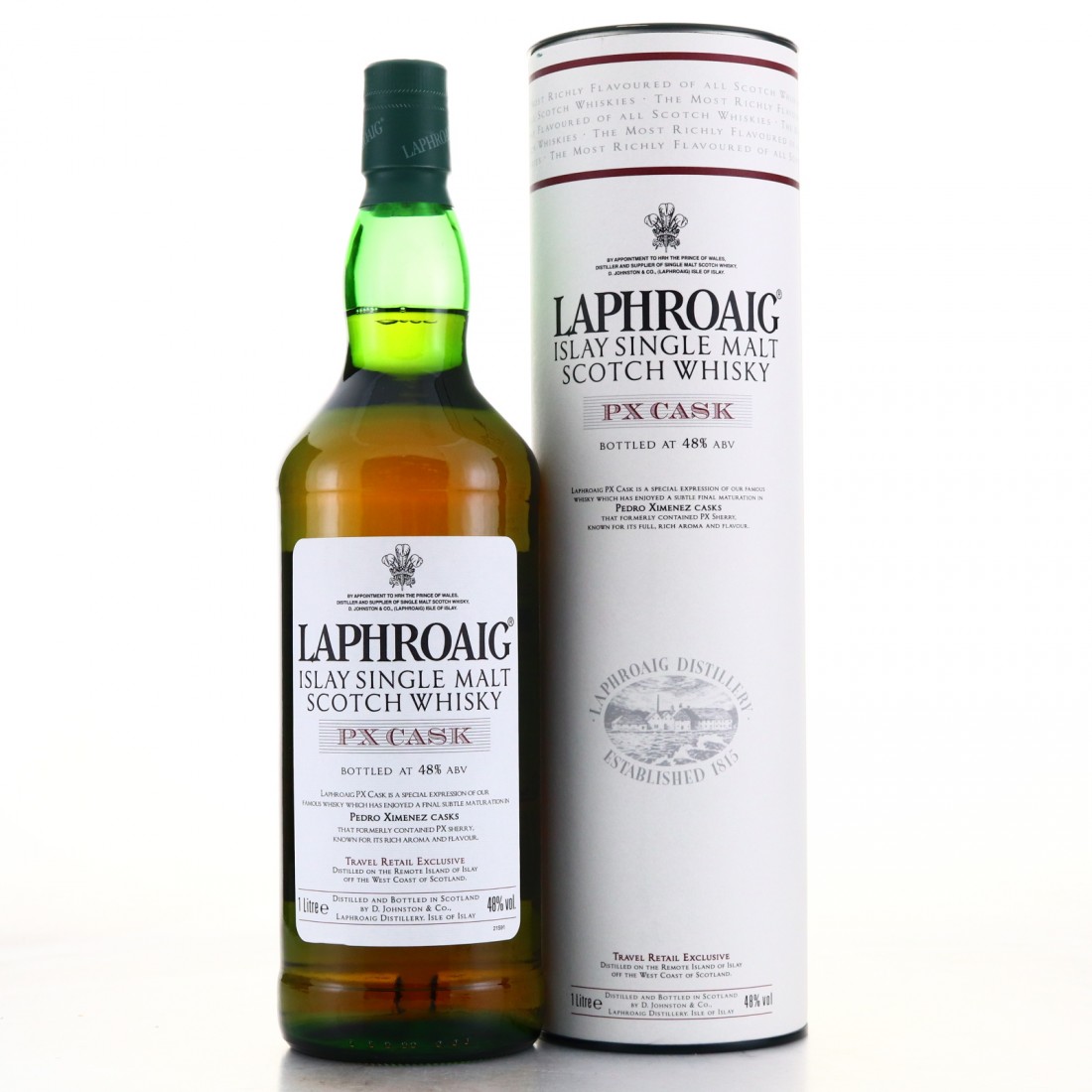 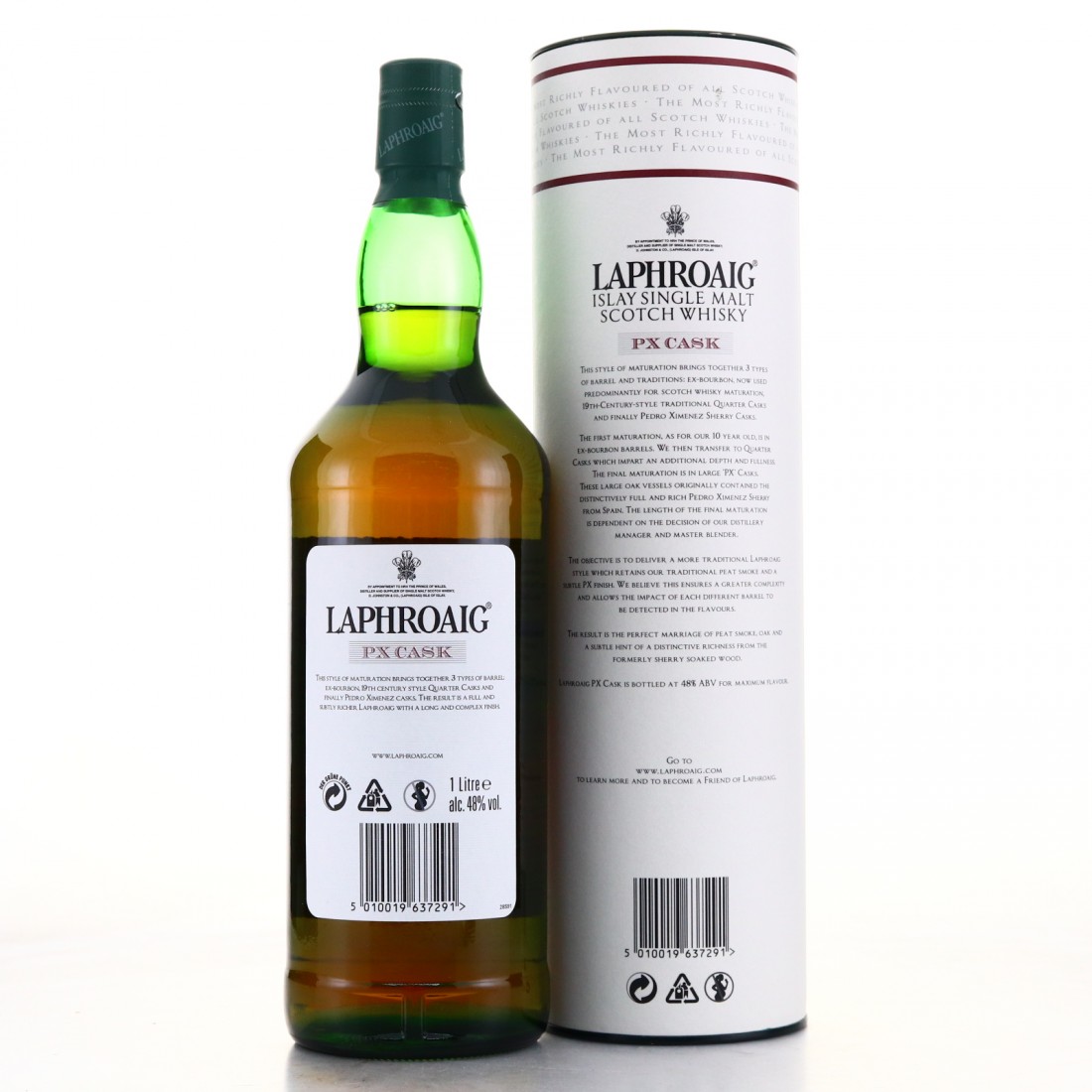 Originally a travel retail exclusive this Laphroaig has been matured using a variety of casks; Ex-bourbon, Quarter Casks and finally Pedro Ximenez Casks to which the whisky is named. 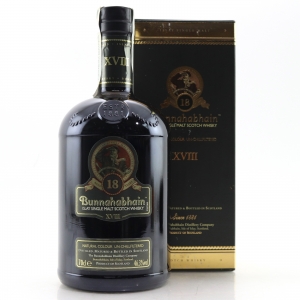 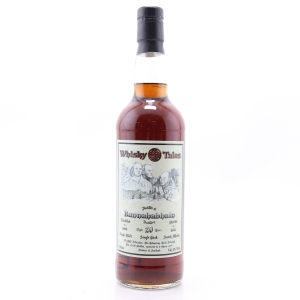 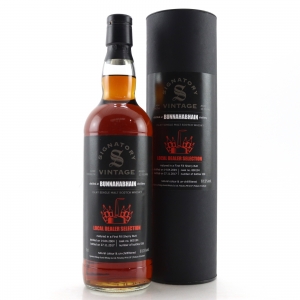 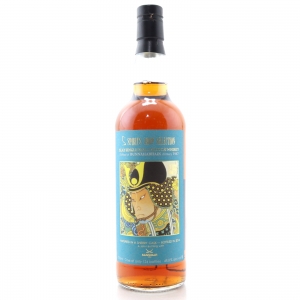