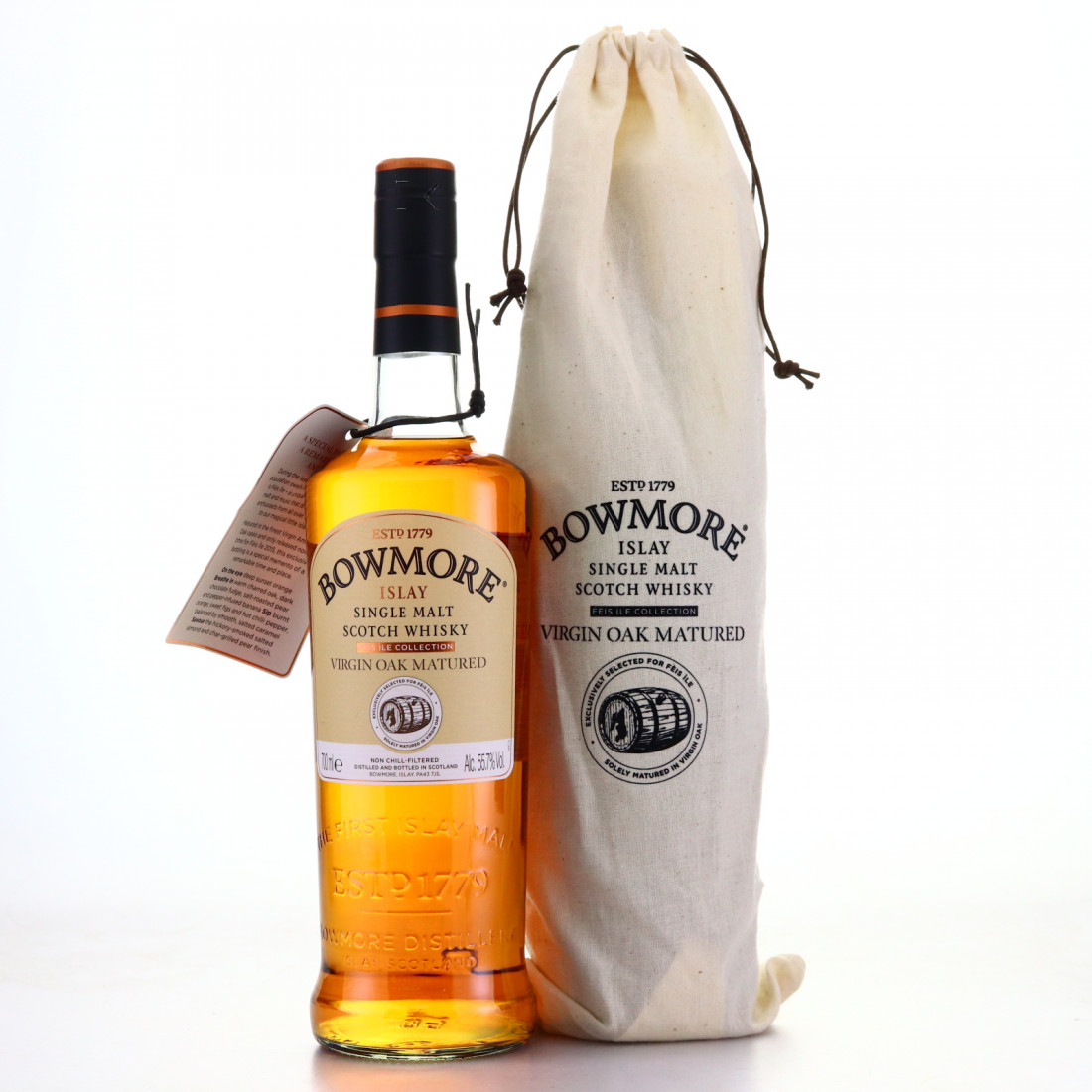 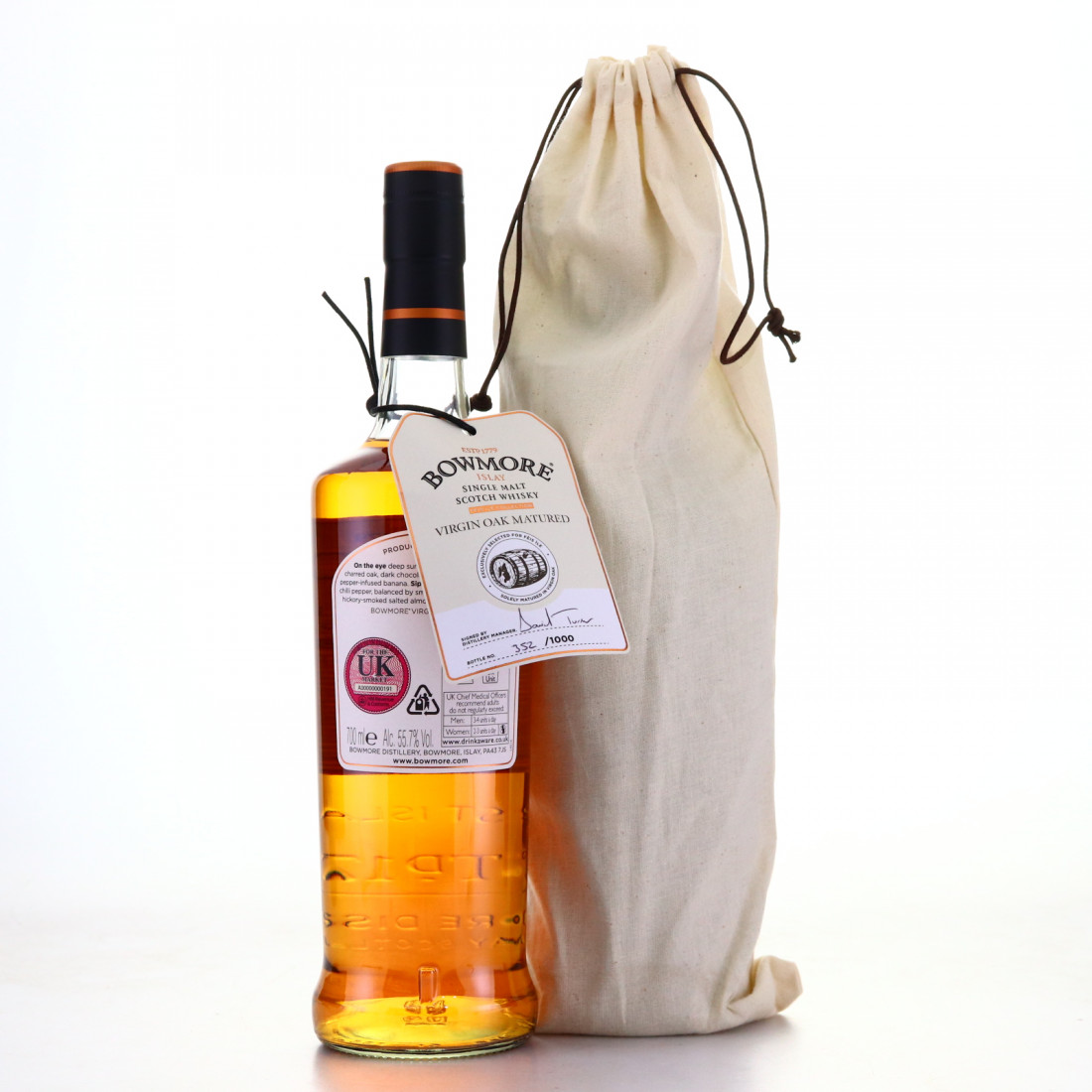 A virgin oak matured, no age statement bottling from Bowmore. This was one of their releases for the annual Feis Ile festival on Islay, this time in 2015. 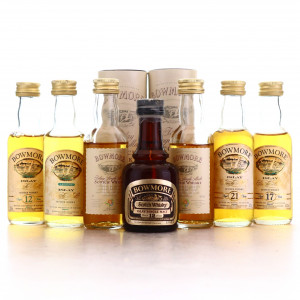 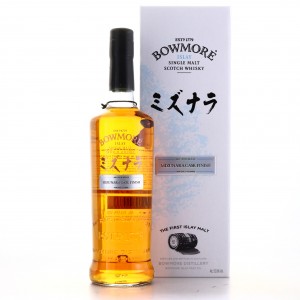 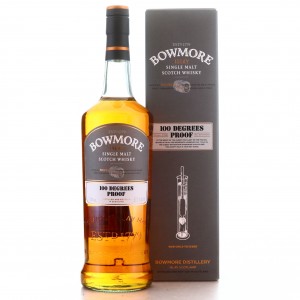